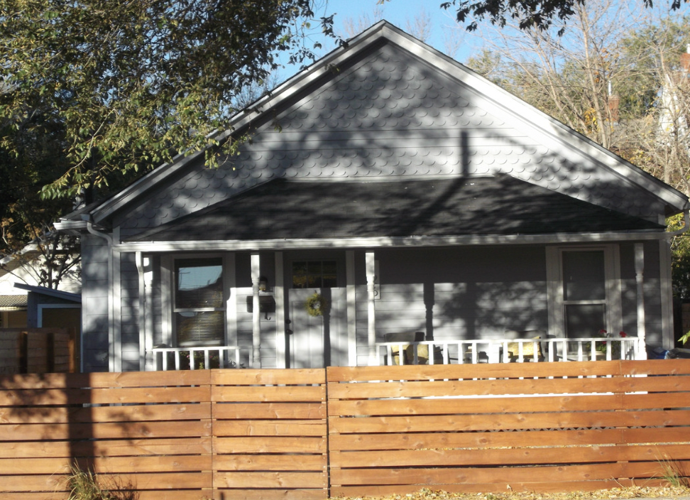 A house at 126 N. Spruce Street that was part of a recent group sale by Denver firefighter and developer Drew Gaiser to a California company. Gaiser bought this and other homes from nonprofit Ithaka Land in 2020. 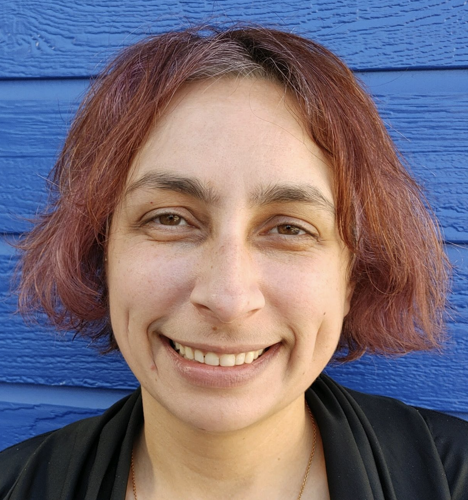 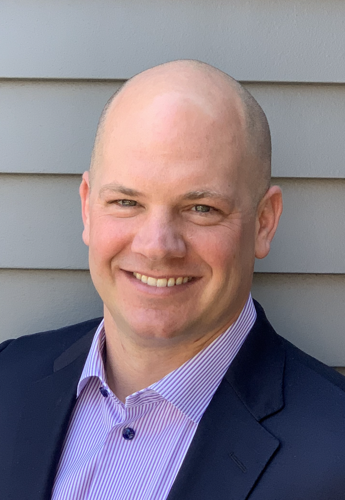 Properties acquired by a former Denver area firefighter running a development company have been sold for $2,075,000 to a corporation that has a rented office space in Downtown Colorado Springs.

So continues the saga in which Ithaka Land — a nonprofit that houses the poor — which sold off at least 10 properties to Drew Gaiser, formerly with West Metro Fire Protection District, who set up a series of companies to acquire and renovate the properties.

The sales were orchestrated by then-Ithaka Executive Director Anjuli Kapoor. The sales were made without competitive bids or appraisals of the properties, and the nonprofit carried no-interest loans on several properties sold to Gaiser.

Kapoor resigned from Ithaka in mid-2021 after the Indy published an investigation of the sales, which triggered an attorney general's investigation. She now serves as program director for Girl Scouts of Colorado, according to her LinkedIn page.

In late October, Gaiser, through companies he established, sold six former Ithaka properties to Ponderosa COS LLC, a company created on Oct. 6, which gave an address to the Secretary of State's Office of a Downtown Colorado Springs building that provides rental space for businesses.

Here's a list of properties Gaiser acquired from Ithaka, all in October 2020, that were sold to Ponderosa, and the price he paid to Ithaka, according to land records and deeds.

Five of those properties were bundled into one sale to Ponderosa at a price of $1,560,000, while Gaiser sold the 411 W. Bijou St. house for $515,000, according to land records. (This is the original Bijou Community house in the Ithaka system and included a columbarium where remains of homeless and poor people were buried. More on that here.)

It's unclear publicly how much Gaiser pocketed in profit on the deals, because he reportedly did some remodeling work on several properties after acquiring them. But his borrowing costs were lower than they would have been through traditional means, because Ithaka carried interest-free loans on at least three of the six properties he recently sold.

Land records show Gaiser also recently sold 323 W. Bijou, which he purchased from Ithaka for $245,547 in 2020. He sold it to Perry Sanders in August for $550,000. Sanders sold it in September for $555,000 to ROS Equity Holdings Independence LLC, James Buller, registered agent, and Ray O'Sullivan, manager.

Gaiser also sold two other properties to Ponderosa, but they were not previously owned by Ithaka.

Ithaka's current executive director, Larry Boatright, tells the Indy via email, that while the nonprofit had leased back three of the properties sold to Gaiser two years ago to house disadvantaged families, those agreements ended in recent months.

He also says that Gaiser's companies have paid Ithaka all money owed on its promissory notes.

"With the leasebacks ending and closing out the notes Ithaka carried, Ithaka has no further business with COS Holdings 2 [Gaiser's company] and will not be working with them in the future," Boatright says.