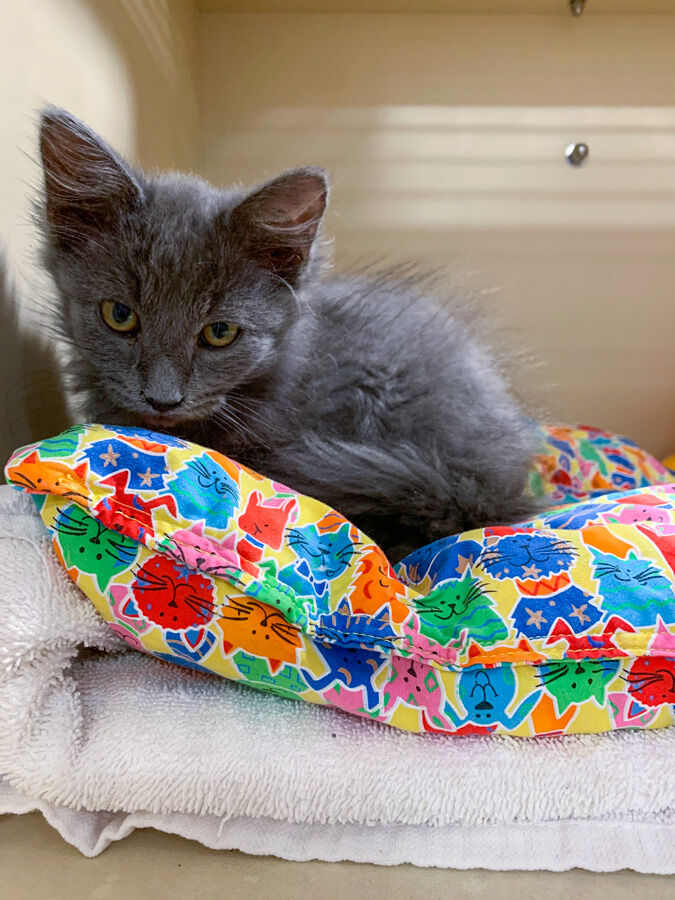 HSPPR has experienced an increase in demand for pets during COVID-19. 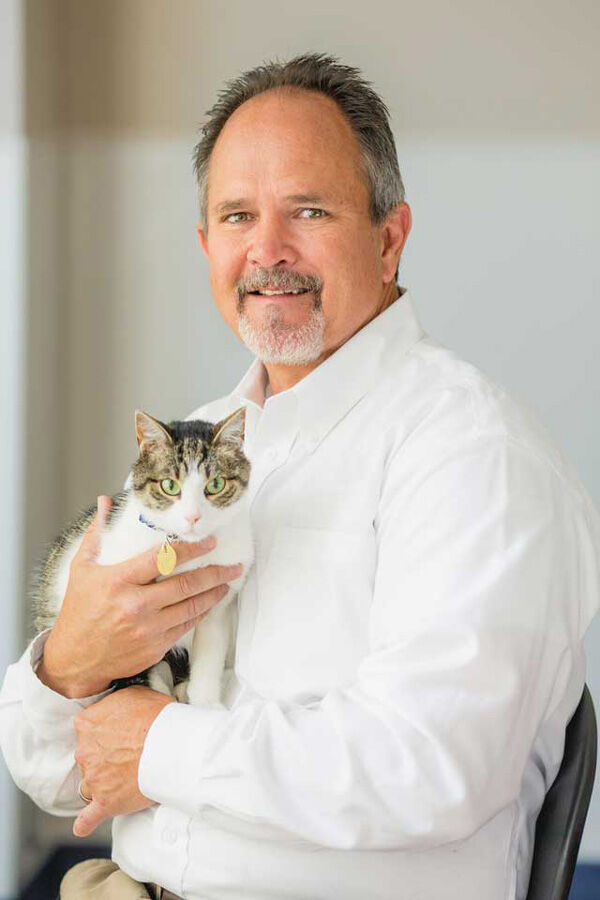 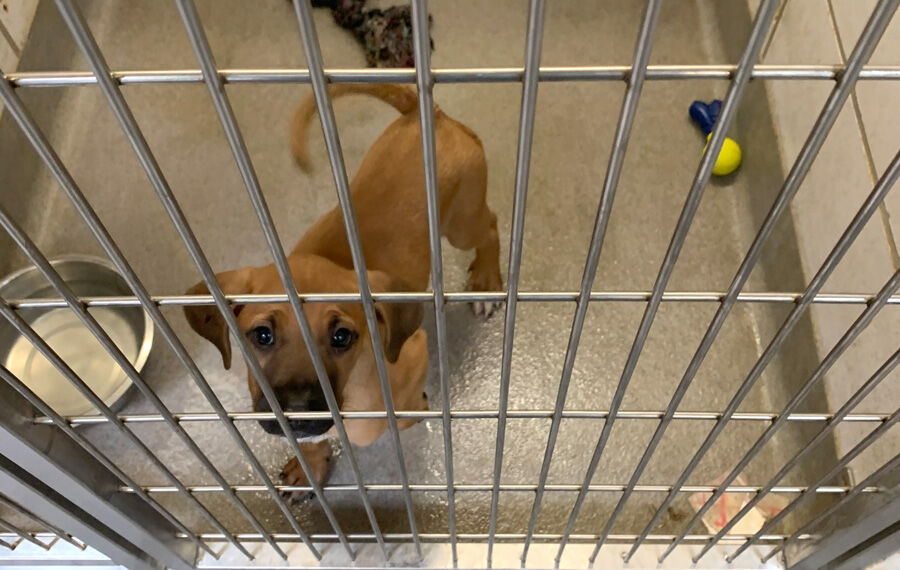 It’s been just over a year since Jan McHugh-Smith left her position as president and CEO of the Humane Society of the Pikes Peak Region. On Nov. 2 HSPPR announced that the search for a new CEO was over. Duane Adams, the former vice president of community solutions at the Denver Dumb Friends League, has assumed leadership at one of the largest nonprofits in El Paso County.

“They wanted to find the right person and then also — in the middle of them going through that process — the pandemic hit, which just put a halt to everything,” says Adams of the extended hiring process. Adams isn’t just moving up the ladder of responsibility in the animal welfare field, he’s taking the helm of an organization dedicated to caring for the community’s animals during the most severe national health crisis of the century.

COVID has changed everything, especially when it comes to animal shelters.

“COVID has changed everything, especially when it comes to animal shelters,” says Adams. “In the beginning we saw a huge reduction in the number of animals coming into shelters nationwide. At the same time we saw this huge demand and increase in people wanting to adopt. People are at home and they’re figuring out, ‘I can’t socialize with my friends, I need some companionship.’ In the beginning that was pretty crazy. It did stabilize, but we’re still seeing, here in Colorado, about a 20 percent reduction in animals entering the shelter. We’re still seeing a demand that is like nothing we’ve ever seen before. How long will that continue? That’s something we all want to understand.”

HSPPR’s activities in the community are multifaceted. Not only does the organization take in lost or stray animals as an open-admissions shelter and adopt animals to the public, but they are also the animal control agency for Colorado Springs and parts of El Paso County and Pueblo. Additionally, HSPPR’s veterinary staff provides care to all the animals in the shelter while also offering low-cost wellness exams and vaccinations to the public. The COVID-19 pandemic has placed unexpected demands on the traditional animal shelter model as consumers are becoming more invested in their furry companions.

“What will it be like in post-COVID?” asks Adams. “More people are taking care of their pets. Veterinary clinics are seeing a higher demand than ever before. Not just here in Colorado, that’s nationwide. These are things we’re looking at going, ‘Well, there was already a veterinary shortage.’ So, if you see double the demand for wellness services and people doing things for their pets — which they should have been doing all along — like dental [examinations and treatment] and other procedures, if that is going to double we don’t have enough veterinarians nationally to take care of that demand.”

Adams plans to stay flexible so that HSPPR can meet the needs of what has become an unpredictable market. “I know some shelters across the country have banked on the fact that this is the new norm,” he says. “‘We’re seeing 40 percent fewer animals coming to us from the community, we’re seeing a reduction in stray dogs running in the community, and this is the way it’s going to be from now on,’ and they’re making plans that that’s just the way it’s going to be, and if they’re right, great. If they’re wrong, that’s a huge problem that’s going to come up. Here, at HSPPR, we’re just trying to follow the trends and see where things are going. We are seeing more demand, which is great. We’re seeing fewer animals coming in. We’re not seeing that big of a change, but it’s allowed us to go through this COVID thing. Normally, during the summer months, we’re carrying a large number of animals in the shelter. That’s the busier months, and we were able to keep those numbers down, so we hope to see that continue.”

Despite the reduction in animals coming into the shelter, HSPPR has remained fiscally healthy. “Looking at the budget,” says Adams, “HSPPR is doing very well, right on target, in fact a little bit ahead. Most of that comes from reduction of expenses, so being very aware of the fact that there’s a lot of unknowns, looking to be as efficient as possible and keep expenses as low as possible. We’re doing very well this year. All of us nonprofits are waiting to see what’s going to happen with year-end annual giving. End-of-the-year is always the time when nonprofits get the majority of their donations. We all have our fingers crossed and we all hope we’ve served our communities well, and our communities are going to respond and take care of us.”

HSPPR is one of 78 local nonprofits participating in the annual Give! Campaign, hosted in part by the Indy and the Colorado Springs Business Journal.

Disclosure: Heidi Beedle is a former employee and current volunteer at HSPPR.