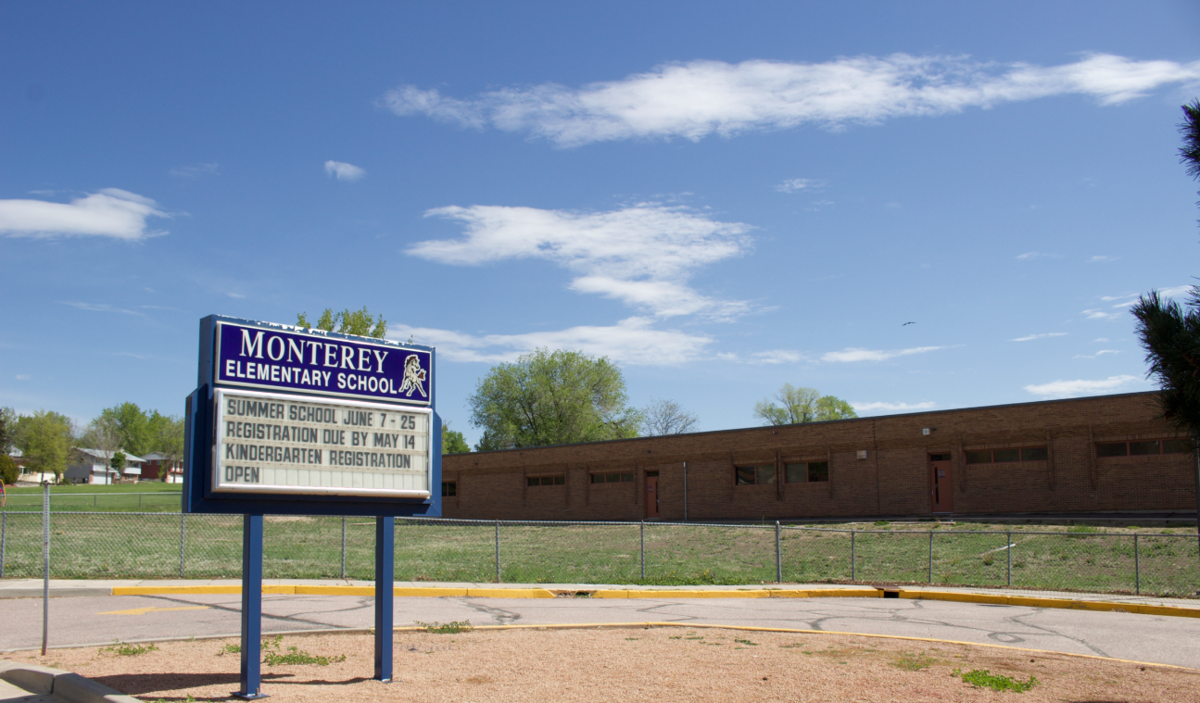 Joshua Silverthorn, a Monterey Elementary School teacher, was arrested by CSPD for internet sexual exploitation of a child following an investigation by the Durango PD. 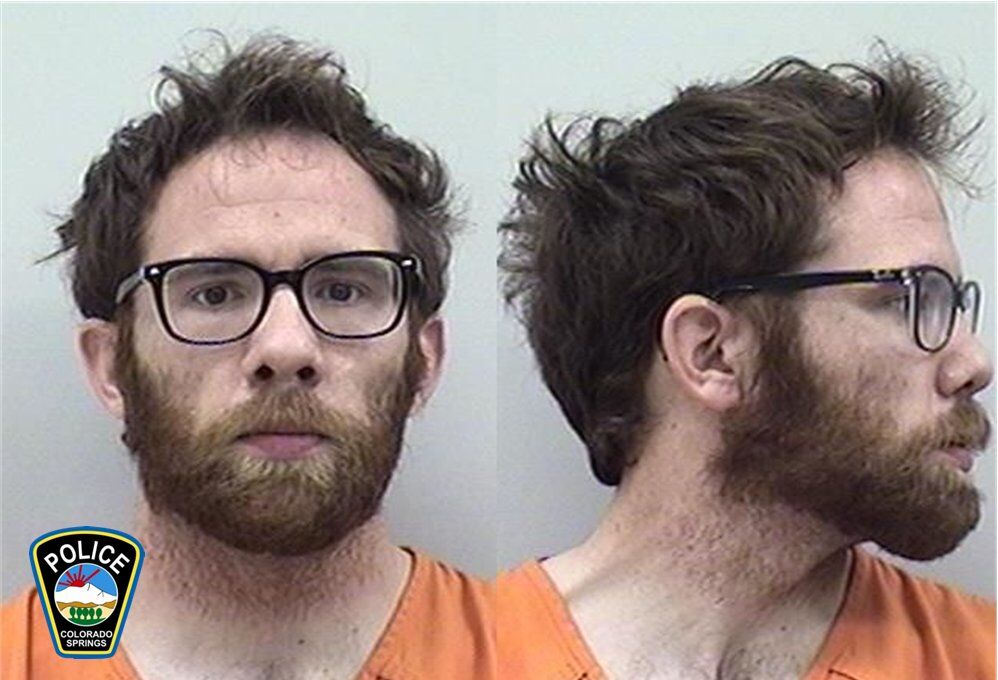 The Colorado Springs Police Department has arrested 34 year-old Joshua Silverthorn, a physical education teacher at Monterey Elementary School, for internet sexual exploitation of a child, a class four felony. Silverthorn was taken into custody following an undercover operation by the Durango Police Department in partnership with the Colorado Springs Internet Crimes Against Children Task Force (ICAC).

Silverthorn was arrested early this morning and a search warrant was executed at both his residence and his workplace. According to CSPD, “On May 17, 2021, ICAC was contacted by the Durango Police Department, who had been conducting an online, undercover operation over the last two months. During the investigation, law enforcement personnel, operating in an undercover capacity, communicated on the internet through various websites with individuals interested in having sex with children, one of which was identified as Silverthorn. It was later learned that Silverthorn resided in Colorado Springs. At that point in the investigation, the Durango Police Department requested assistance from the Colorado Springs ICAC Task Force to continue the investigation.”

Brice Current, the deputy chief of Durango PD, said his department works with local agencies. "It's our practice to not lure people into our jurisdiction," he said, "we work with local partners to apprehend suspects in their jurisdictions and prosecute them there, as opposed to bringing them here."

Harrison School District 2 has released the following statement: “In accordance with C.R.S. 22‐1‐130, Harrison School District Two is required by law to inform parents when a staff member has been charged with certain crimes. On Thursday, May 20, 2021, the district was notified by the Colorado Springs Police Department that Mr. Joshua Silverthorn, PE Teacher at Monterey Elementary, was arrested. He is charged with Internet Exploitation of a Child, which is a Class 4 Felony. All citizens are innocent until proven guilty in a court of law and at this time, no determinations have been made regarding the guilt or innocence of Mr. Silverthorn.

"Harrison School District 2 immediately placed Mr. Silverthorn on administrative leave, and as this is a personnel matter, it will be handled per district policy and state law. Upon being hired, a full background check, including a Colorado Bureau of Investigation review and fingerprint submission to the Federal Bureau of Investigation was conducted. The background checks for Mr. Silverthorn did not indicate any prior inappropriate behavior or criminal activity. Harrison School District Two and Monterey Elementary will continue to cooperate fully with law enforcement in this matter.”