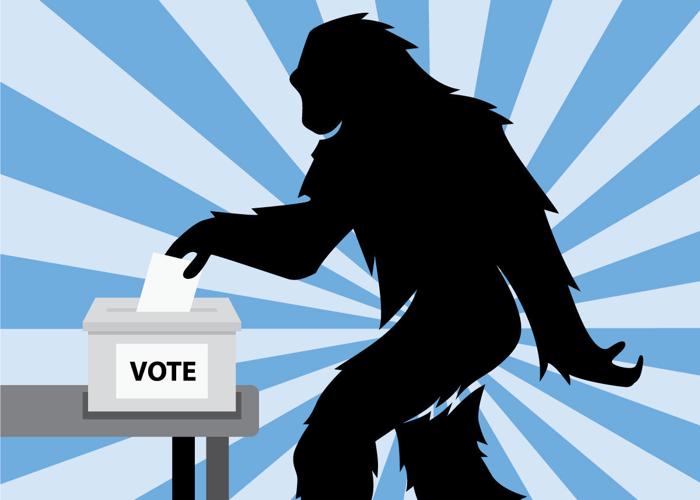 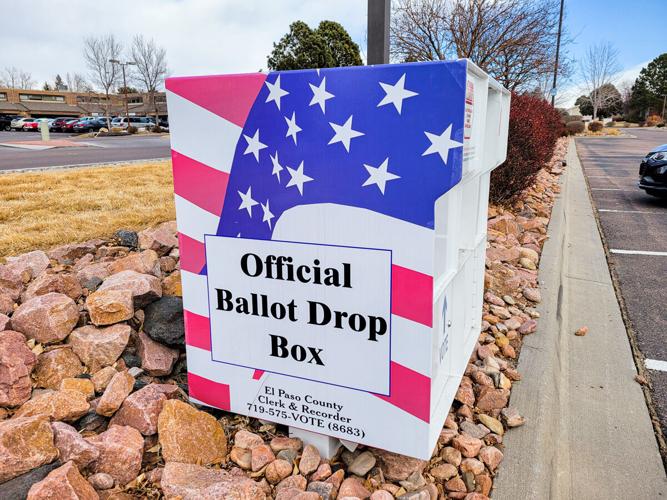 When you wonder whether something is true or false dealing with an election, who you gonna call?

In the runup to the 2022 elections — the primary will be held in June and the general election in November — the Indy will offer some facts about elections to dispel rumors and misconceptions that travel the internet and other informational channels.

That is false in federal, state and local elections across the country, though some cities allow immigrants here legally to vote.

According to usa.gov, in order to vote in an election in the United States, people must be U.S. citizens, meet their state’s residency requirements and be 18 years old on or before Election Day. (Colorado’s residency requirement calls for voters to have lived in Colorado for at least 22 days prior to the election.)

Almost every state allows citizens to register before they turn 18 if they will be 18 by the time Election Day rolls around. (North Dakota doesn’t require voter registration.)

Colorado allows and encourages pre-registration of all eligible voters beginning at the age of 16, but they can’t vote until they turn 18.

Congress adopted a law in 1996 that bars noncitizens from voting in federal elections  — for congressional seats and in the presidential election, Ballotpedia.com reports.

But the measure didn’t address state or local elections. No states have allowed noncitizens to vote, including Colorado. But as of January this year, 15 cities do allow noncitizens to cast ballots in local elections. Those cities are located in Maryland (11) and Vermont (2); New York City and San Francisco are also on the list.

Indy readers are invited to submit their own questions about election procedures to news@csindy with “mythbusters” in the subject line.