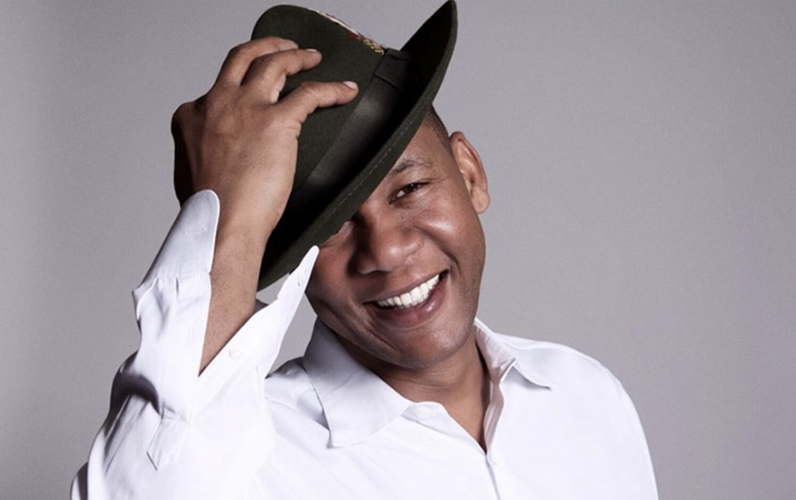 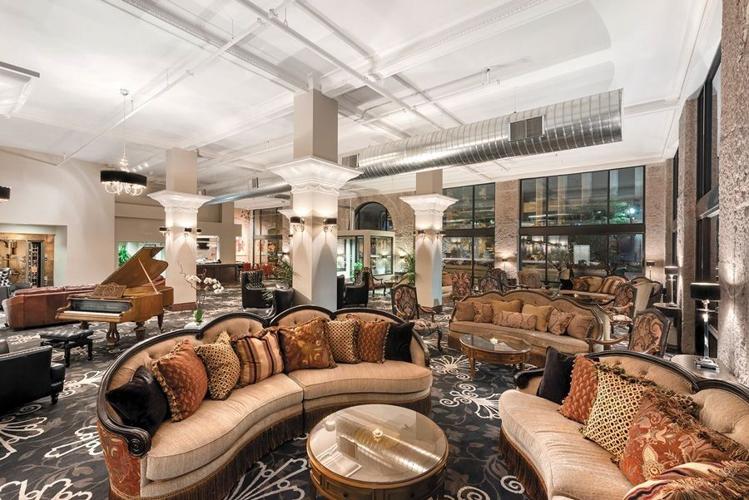 The Mining Exchange issued the following statement, received by the Indy on Jan. 12:

"Employees involved in this matter have been suspended, pending further investigation."

It was a routine Phillips has done dozens of times since he opened the club in 2020. The Mining Exchange is where he sends all his performers.

“I’ve never had a bit of trouble,” Phillips said. “Black, Brown, Indian, Asian — no trouble at all.”

Curry, a comedian and actor best known for his work on the sitcom Hangin’ with Mr. Cooper, walked to the front desk to ask about The Broadmoor Manitou and Pikes Peak Cog Railway, according to Phillips.

Curry’s Instagram post shows that while he was sitting in the lobby drinking coffee, he was approached by a man he identifies as John Cramm — the establishment's certified director of engineering and security — who asked if he was a guest. The employee had no identification but was eventually joined by a Black man, also apparently a hotel employee. In the roughly 25-minute video, Curry records the interaction and later, in his hotel suite, his reaction to it.

“If you’re Black and you’re in Colorado Springs, you can’t be in the lobby,” Curry, still seated in the lobby, says in the video. “Wow! This is crazy, isn’t it?”

Phillips said there were several occasions where the situation could have de-escalated, but things got worse when Curry approached the front desk again. The same person who checked him in asked for his ID.

“I was there when he checked in,” Phillips said. “She just checked him in earlier. Why would she ask for his ID again?”

At one point Curry tried to find the bathroom and was blocked by the two men.

In the Instagram video, the security and maintenance man stands his ground, refusing to leave as Curry continues to film. The employees’ body language was threatening, Curry said on the video.

“Look at how they are standing,” he says. “Look at their stance. I feel threatened.”

Mining Exchange officials refused an interview with the Indy and instead sent a statement attributed to Neil Cramm, general manager.

"We are committed to providing a safe and inclusive space for all guests and employees. We deeply regret this incident and have reached out to Mr. Curry to offer not only our sincere apologies but a full refund of his stay and an invitation to return, at no cost, anytime in the future,” he said. “As a respected community partner, we are also using this opportunity to revisit training with our staff, helping to ensure all interactions are reflective of our company values. The Mining Exchange plays a special role in the Colorado Springs community and we will continue working each and every day to ensure that our hotel remains a space that is open and welcoming to all."

Curry declined to discuss the problems he faced at the hotel with the Indy. He said he wanted to speak with his attorney first.

But in the video, he says: “Three hundred people in the lobby – 300 – eatin’ and drinkin’. I sit down in the lobby to have some coffee, get out of my room. And this motherfucker gonna jam me up. Asking me do I belong in this hotel.”

In response to a message on Instagram, Curry said: "No my ego ain't hurt, because this has happened to me before. Because I've been around the world. It's not my ego, it's just that when you face racism, you gotta do something back about it. They think they can walk up to you and say anything they want. 'Do you belong here?' Fuck you, motherfucker. No, I ain't tellin' you shit. It's not my ego. It's that when this happens, dial 719-323-2000, and let 'em know we've got power too. We've got power. They would not do it to a white person."

Editor’s note: The Indy will update this story as more information becomes available.