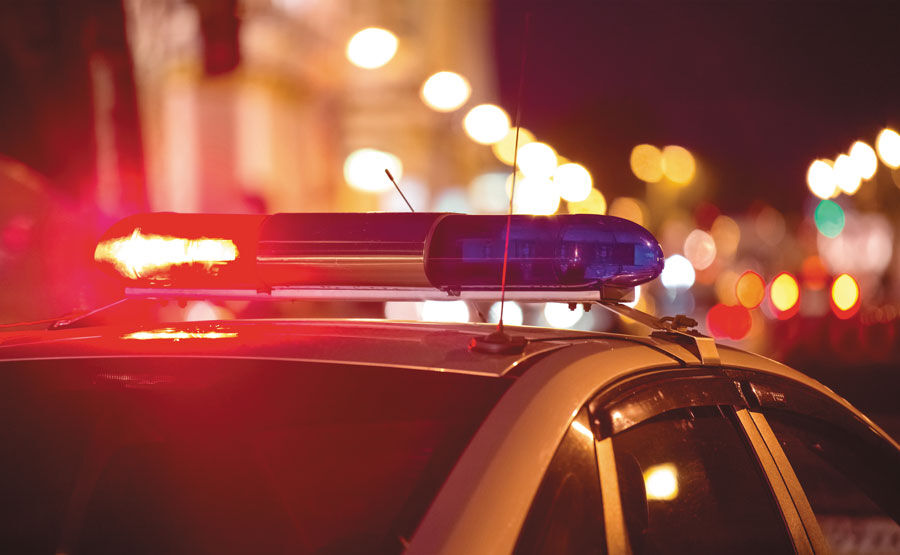 Police officer certification can now be easily searched in a state database. 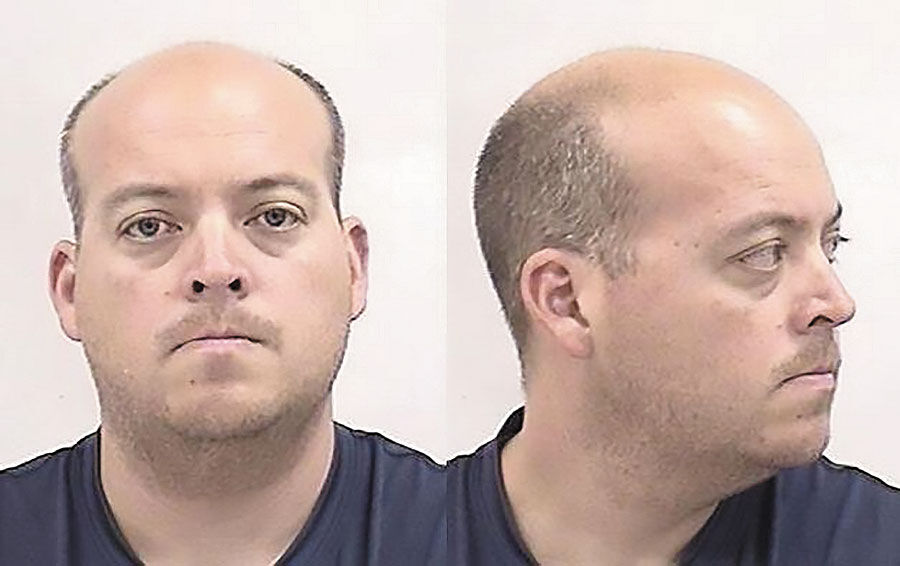 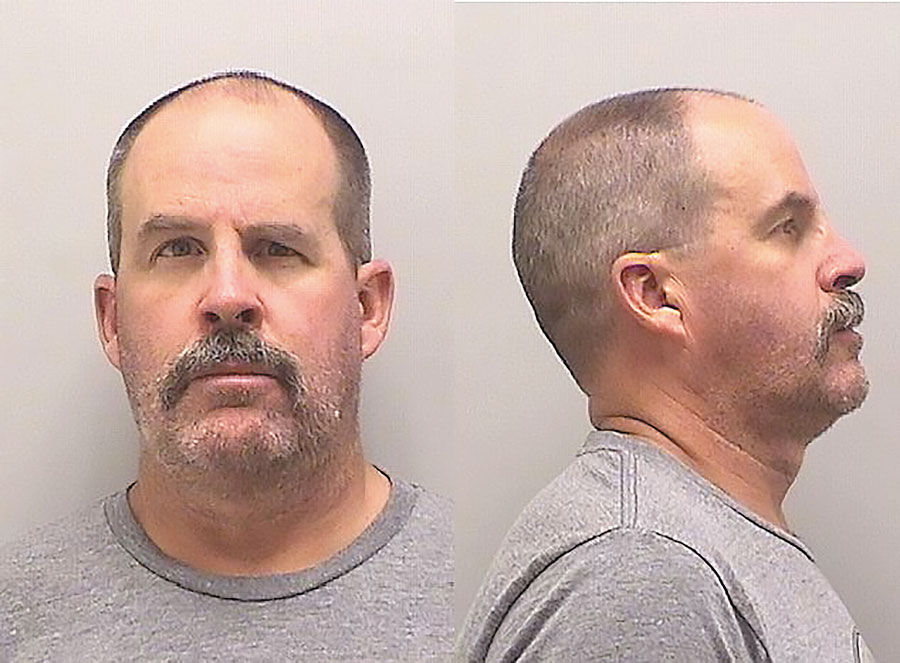 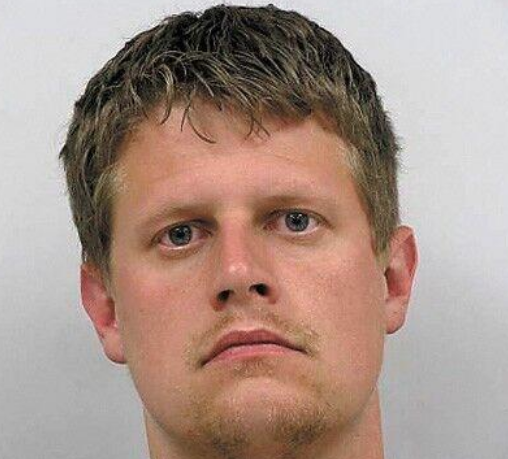 A new database showing which law enforcement officers are POST certified allows residents to check out the bad eggs who used to work for certain departments. Decertified officers can’t work in law enforcement.

But the system isn’t perfect.

The Peace Officer Standards and Training website (post.coag.gov) now features a dashboard showing whether officers are certified by POST, which grants certification based on various training criteria. To be employed as a peace officer in Colorado, one must obtain POST certification.

But there are a couple of quirks in the database that skew the numbers.

For example, although the database shows seven Colorado Springs Police Department officers were decertified since 2004, that’s likely an undercount, because at least one CSPD officer, former Lt. Dave Henrichsen, lost his credential after retiring amid a criminal investigation.

In addition, POST generally doesn’t take action against officers who are found in violation of department policies, such as moonlighting without permission and other infractions.

Rather, decertification results from being convicted of a felony or certain misdemeanors, or being issued an “untruthfulness” finding.

In response to legislation adopted in 2020 and 2021, the Colorado POST board created the new database, found at coloradopost.gov, which allows the public to access information regarding an officer’s state certification, compliance with training requirements and employment status.

“Building trust in law enforcement calls for greater levels of transparency and accountability,” Attorney General Phil Weiser, who serves as the POST board chair, said in a release. “We are proud of the POST Board’s commitment to these values and this publicly accessible database will advance both.”

The new laws require the POST board to create and maintain a database related to:

• Revocation of a POST certification and the basis for it.

• Termination for cause, unless the termination is overturned or reversed by an appellate process.

• Resignation or retirement while under investigation by the employing law enforcement agency, a district attorney or the attorney general.

• Being the subject of a criminal investigation for a crime that could result in revocation or suspension of certification or the filing of criminal charges.

• Information reported by prosecutors that could impact an officer’s credibility as a witness in court.

The AG’s release said the law allows officers to request a review of their database entries and have information removed if they present new evidence through a request process.

The database is to be updated monthly, but its accuracy relies on information submitted by individual law enforcement agencies. Hence, the database might be inaccurate, the release said.

The database shows the decertification of 14 El Paso County Sheriff’s (EPSO) deputies since 2004; seven from the Colorado Springs Police Department; four Teller County Sheriff’s deputies; one officer each from Fountain and Cripple Creek police departments, and none from Monument, Palmer Lake,  Woodland Park and Manitou Springs.

Following is a list of EPSO deputies, their year of decertification and the reason:

The seven officers listed in the database as associated with CSPD who were decertified are Isabell Koprucki, 2021, untruthfulness; Paul Patton, 2016, attempting to influence a public servant and official misconduct stemming from an affair with a kidnap victim he met while investigating her case; Jeffrey Warkocz, 2015, obtaining a controlled substance by fraud or deceit; Sydney Huffman, 2013, attempting to influence a public servant; school resource officer Joshua Carrier, 2013, multiple counts of assault on a child by a person in a position of trust; Scott Lanner, 2009, felony menacing with a real or simulated weapon; and John Mullins, 2004, sentenced in 1996 for felony aggravated incest.

“I do not know why John Mullins shows a decertification date of 2004,” he says via email. “He was arrested in 1995 and left CSPD.”

Missing from the list of names is that of former Lt. Dave Henrichsen, who was allowed to be on paid leave pending an investigation into money laundering and other charges associated with his selling bogus NFL gear at a Denver flea market. After he collected his salary (he was paid $100,000 annually) over five months’ leave — during which he even got a raise — Henrichsen retired from CSPD in mid-2015. He was convicted of computer crimes in early 2017, and was decertified by POST the following December.

As Sokolik now explains, “Dave Henrichsen does not show up on the decertified officers list as a CSPD officer because he had already retired before he was decertified.”

This situation is publicly known because it made the news. There could be others as well.

The Gazette and Invisible Institute, a Chicago-based nonprofit, have sued the Attorney General’s Office to gain access to POST’s entire database that tracks employment histories of current and former officers, The Gazette reported.

Here’s another thing to bear in mind about the POST database — policy violations don’t necessarily lead to decertification.

For example, multiple El Paso County deputies and CSPD officers were penalized for freelancing investigative work for Teller County Sheriff Jason Mikesell’s side business, iXero LLC. During 2018 and 2019, several officers became licensed private detectives for Mikesell’s company and ran surveillance in other states as well as within the 4th Judicial District that covers El Paso County — all without seeking prior departmental approval, a policy infraction. Some used their department-issued equipment to carry out that unauthorized work.

None of those officers is listed as being decertified as a result.

As Sokolik notes, “There were no sustained violations of policy that met the criteria set forth in law for reporting to the Colorado POST Board.”

That means there could be POST-certified officers still working for other departments after leaving departments where they violated consequential departmental policies.

It’s worth noting that Sheriff’s Detective Phil Gurnett, who was issued a letter of reprimand and reassigned from an investigative unit to patrol indefinitely for his work for Mikesell, left EPSO on May 31, 2021. He’s now listed in the database as a POST-certified officer with Teller County Sheriff’s Office where Mikesell remains sheriff.

Current law requires the sheriff of each county to obtain POST certification within a year of taking office. A bill was introduced in 2019 to stiffen that requirement, mandating a sheriff possess certification or provisional certification from POST in order to be nominated, elected or appointed sheriff but the bill failed.

The Indy asked Dent and Watkins how they plan to become certified, if elected.

Dent notes he previously was certified in 2014 (certification lasts three years) and, if elected sheriff, would complete a 96-hour refresher course at the Highlands Ranch Law Enforcement Training Academy to renew his certification. He chose Highlands Ranch to avoid any conflicts of interest that might arise if he attended El Paso County’s academy, he says via email.