You are the owner of this article.
Edit Article Add New Article
You have permission to edit this article.
Edit
Home
News
Food & Culture
Opinion
Events
Best Of
Promotions
Multimedia
Digital Edition
Advertise
Donate
And More...
Share This
1 of 3 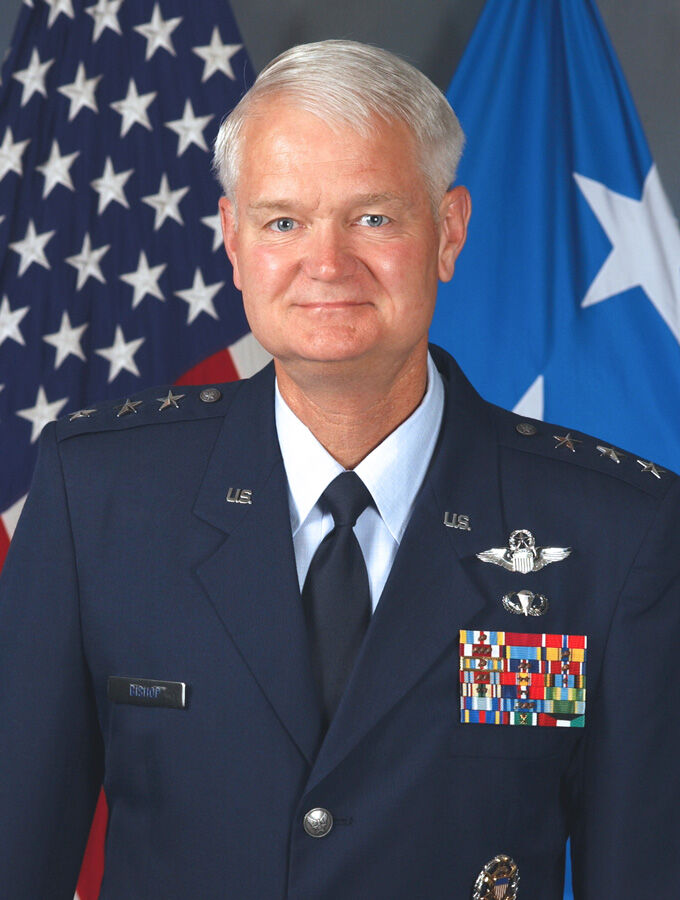 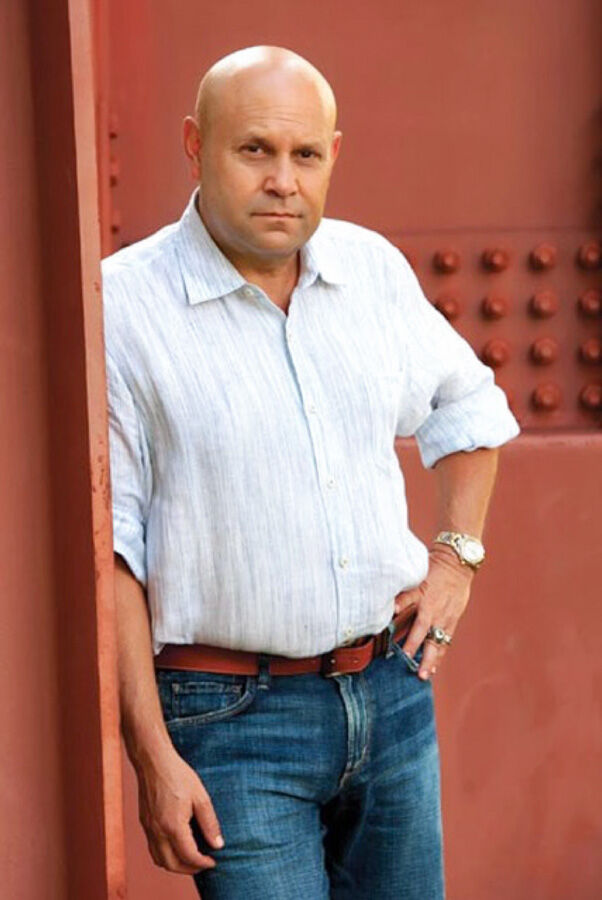 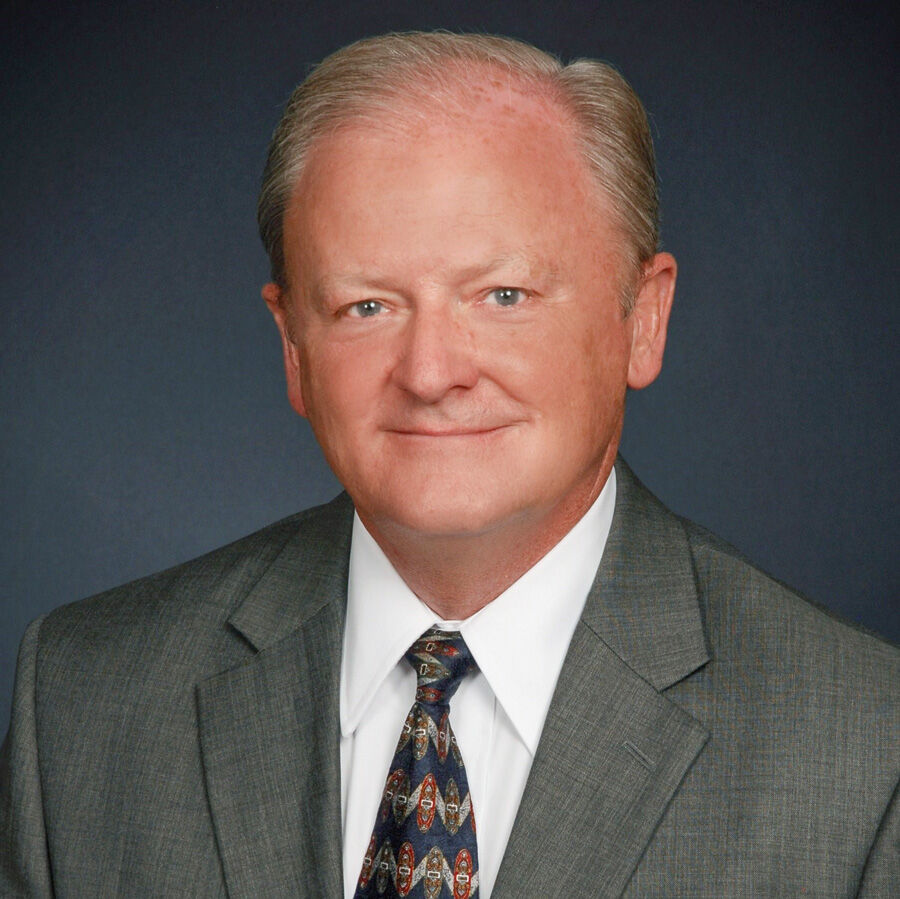 When retired Air Force Col. Ron Scott watched a video of Air Force Academy coaches and players asserting a commitment to anti-racism in July 2019, he and others were “a little concerned,” Scott says.

“Our concern was, they were unintentionally endorsing a group that coined the term Black Lives Matter and has been publicly acknowledged as Marxist,” he says in an interview, citing a book, BLM: The Making of a New Marxist Revolution, by Mike Gonzalez, a senior fellow at the conservative Heritage Foundation.

Gonzalez points to statements made by a BLM founder as including the goal of “dismantling the organizing principle of this society” to back up his contention that BLM advances a Marxist revolution. (The full quote, from BLM co-founder Alicia Garza: “I believe we all have work to do to keep dismantling the organizing principle of this society, which creates inequities for everyone, even white people.”)

Without evidence, Gonzalez also blames the BLM movement for what he calls a spike in homicides across the country this year.

So, Scott and other retired military officers who agree with Gonzalez decided to push back.

“We actually reached out to the superintendent at the time and said the video was dangerous,” Scott says, because it amplifies tenets of the BLM movement that he disagrees with, such as the idea that racism is inherent in American society.

Now, Scott and his friends have formed Stand Together Against Racism and Radicalism in the Services (STARRS), which is based in Colorado Springs and for which Scott serves as a board member.

But Scott says his organization wants to educate the public about his contention that BLM is attempting to overturn the U.S. Constitution.

“We disagree with some ideology that’s penetrating our educational institutions, media, all aspects of [the] American way of life, [and] we just want to make sure people are exposed to a broad range of information,” he says.

STARRS was formed in April by “a small group of interested individuals” who saw the Academy’s 3-minute video, Scott says. In it, coaches and players vow to end racism, saying, “Our mission extends beyond winning,” and that they “stand in unity to end racism.” Football coach Troy Calhoun states, “We aim to tell our country and the world that Black lives matter.”

Retired Air Force Lt. Gen. Rod Bishop, who chairs STARRS’ board, said in a Nov. 1 release announcing the group’s formation, “The video was naive and an unintended endorsement of a Marxist political organization, Black Lives Matter, and we discovered the invasion of this poisonous neo-Marxist ideology was occurring across the Services.”

Scott, of Monument, serves as STARRS’ registered agent and also holds a leadership position in the American Constitution Foundation (ACF), whose website praises former President Donald Trump as “a champion of western values” while warning that “Big Banks, Big Media, Big Tech, and Marxists took complete control of the national government [in the 2020 election] and have begun to implement a totalitarian socialist agenda.”

After seeing the video, Scott and others filed a Freedom of Information Act request with the Academy seeking racial discrimination complaints to support claims the Academy suffers from systemic racism.

They received a spreadsheet showing 55 complaints of discrimination, which also included gender and other types of bias, spanning 14 years.

As for the idea that personnel who experience discrimination don’t file complaints fearing reprisal, which keeps the number artificially low, Scott says, “That’s hypothetical and speculative. We can only address what we know. The AFA claims there is ‘systemic racism’ and we want to know whether that is based on evidence and, if so, what is that evidence?”

This organization has all the earmarks of being a pernicious hate group...

The STARRS group has requested similar information from other service academies. Scott says the group has raised $16,000 so far.

As for Starrs’ gender and racial composition, Scott reports the 10-member board contains one Black male and one white female; the rest are white men, though Scott says the group “will evolve” to represent the general population.

He also says a member of the STARRS board of advisors is a Muslim who’s been involved in “an effort to invite Muslims to be part of our Constitutional republic. He’s saying it’s OK to be true to the Muslim faith and be integrated into America.”

He asserts that people who say Jim Crow discrimination and redlining continue are wrong, saying those practices were outlawed decades ago.

STARRS’ Nov. 1 release said the group has 3,000 members and collaborates with several other groups. Among them: the Center for Military Readiness, which opposes the service of gay and transgender people and favors limiting military positions open to women; Flag Officers for America, which opposes critical race theory and promotes Trump’s “big lie” that the 2020 election was stolen; Take Charge MN, a conservative group that says it will inspire minorities to “take charge of their own lives” and “not ... rely on government”; and The Calvert Group, which also opposes critical race theory, diversity and equity that it says “are negatively impacting ... the readiness of our military, and the very fabric and culture of equality and fairness in our nation.”

The group and some members drew fire from MRFF, which took issue in 2008 with Bishop’s use of “The Purpose Driven Life,” an evangelical Christian fundamentalist belief system, for service members while he was serving as commander of the Third Air Force.

MRFF’s founder Mikey Weinstein, an Air Force Academy grad, issued a statement that called STARRS “a veritable rogues gallery of fundamentalist Christian nationalist villains with whom we have crossed swords in the past years of our civil rights advocacy and activism.”

In an interview, Weinstein said, “This organization has all the earmarks of being a pernicious hate group spewing racist and religious superiority to perpetuate the position of straight, white male Christian privilege.”

MRFF later posted a column on Daily Kos that likened STARRS to “the same combination of Trump-worship, white supremacy, and Christian nationalism that we saw on January 6.”