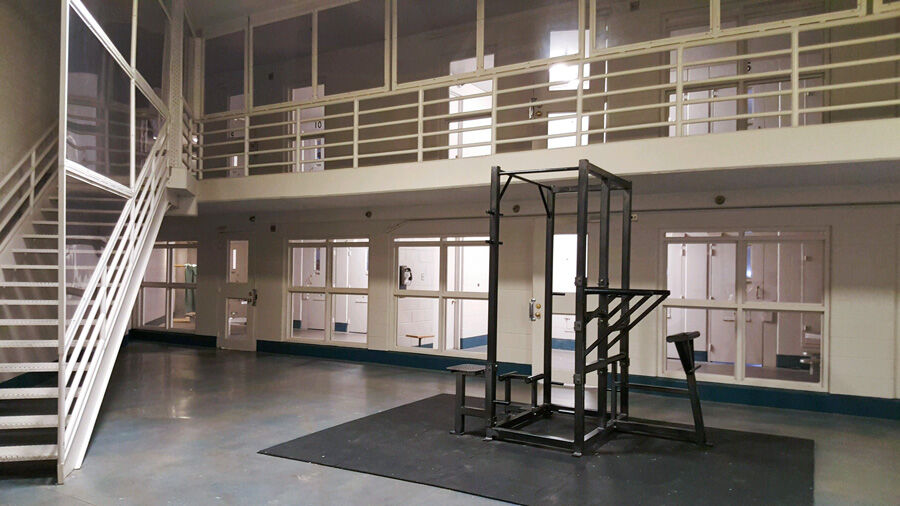 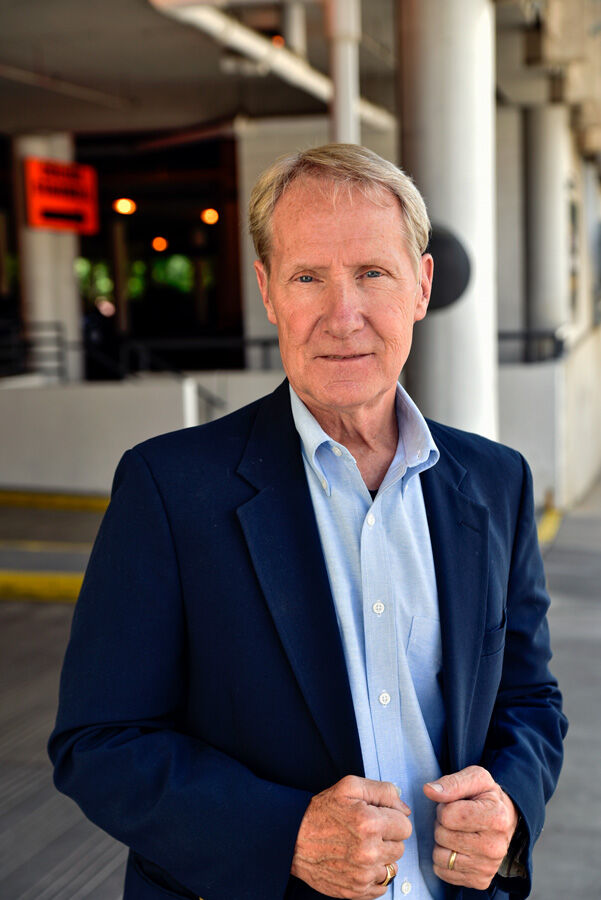 The bill would “prohibit a peace officer from arresting a person based solely on the alleged commission of a traffic offense; petty offense; municipal offense; misdemeanor offense; a class 4, 5, or 6 felony; or a level 3 or 4 drug felony” with certain exceptions. The bill would also eliminate monetary bond for those offenses, with certain exceptions, a move cheered by criminal justice reform activists and condemned by the American Bail Coalition.

“What the bill fundamentally does is adopt some of the processes and procedures that sheriffs around the state utilized at the recommendation of [the Centers for Disease Control and Prevention] to reduce the number of people in those congregate care facilities in reaction to COVID,” said Lee, D-SD11, in a March 23 town hall. “They did some very smart measures which reduced jail populations across Colorado by almost 50 percent.

“They did it by a couple of methods,” Lee explained. “One, instead of having officers issue warrants and arrest people for low-level offenses, they required them to issue them a summons rather than arresting people and putting them in jail and exposing them to COVID. They would issue them a summons and tell them to come to court on a [future] date. By not bringing those people in, they reduced the population.

The other thing they did was work with the prosecutors and judges to increase the amount of personal recognizance [PR] bonds. When people are brought into jail they have an opportunity to bond out. They can bond out by paying a money bond or they can sign an affidavit saying they’ll come back for court. What happens when you put up money bond is that poor people stay in jail and rich people get out of jail. Poor people don’t have the money to post bond. What the courts did was increase the availability of PR bonds to enable more people to get out of jail, and that reduced jail populations and the exposure to COVID.”

The cash bail issue has been a major focus of criminal justice reform advocates, who see it as contributing to inequities in the system. “The majority of people in our jails across the state of Colorado are innocent, meaning they have not been prosecuted or found guilty of any crime,” says Denise Maes, public policy director for the American Civil Liberties Union of Colorado. “They are there simply because they cannot afford the money bond to get out. That is one reason why this bill is really important, it does honor the principle of ‘You are innocent until proven guilty.’ Jails and our over-reliance on jails has not made us any safer. One of the things we can all agree on is we need to find a different way, and that’s what this bill does.”

Maes notes that cash bail effectively creates two different criminal justice systems based on socioeconomic status. “Right now we have a system where you can have two individuals who have committed the exact same crime, and one is able to pay the ransom — the money bond, the toll — to get out of that jail and the other cannot,” she says. “Where one can continue their life, going home, going to family, going to work, picking up their kids, doing whatever they do on a regular basis, they’re able to do that.

The individual who could not afford to pay runs the risk of losing their job, creating a lot of family disruption, may be unable to pick up their kids from school, may be unable to attend doctors’ appointments. It really does create a very inequitable system among people who can pay and people who can’t. Quite honestly, because those two individuals committed the exact same crime, neither one probably presents any risk to community, because one could get out, the other can’t.”

Maes notes that socioeconomic disparities also extend along racial lines. “We know full well that anything in the criminal legal system does have a disproportionate impact on people of color,” she says. “Communities of color are typically over-policed and therefore subject to being arrested more often. Once they get into the criminal legal system it becomes more difficult to get out of it, whether it’s because you can’t pay the money bond or whether you have been overcharged, or whatever the case may be.”

Colorado is not the only state to consider legislative bail reform — Alaska, New Jersey, New York and Utah have all passed legislation in recent years to regulate and restrict the use of cash bail. Such reform efforts have raised concerns in the American Bail Coalition, a trade association of surety insurance companies that underwrite criminal bail bondsmen.

“We think it’s an impairment of judicial discretion,” says Jeffrey Clayton, executive director of the American Bail Coalition. “I’ve worked on this issue in Colorado since 2008. The way bail has worked in Colorado is judges have been left to decide bail in their cases without the Legislature forcing their will on judges. Whether that’s when Republicans were in power and people would say, ‘We want to increase bails or force bails to be set,’ or when Democrats are in charge and want to say somebody shouldn’t have to post bail.”

Clayton says basing bond decisions on classification — whether it is a felony or a misdemeanor — is not the most important factor to consider. “It’s a bad way to draw the line,” he says. “Obviously, just because you’re charged by a prosecutor doesn’t mean you’re guilty, but what does matter is prior criminal history and prior failures to appear. This bill would say, ‘If you’re in the category of felony 5 and you have a record a mile long and you never appear in court, you’re still going to get a free bail.’ Whereas the first-timer, who has no criminal history whatsoever, who is charged with an F3, because they’re outside the limit, is going to be required to post bail. We argue that that’s a bad way to discriminate against criminal defendants, for the purposes of bail.”

Under the bill, a judge would have discretion over bond. The bill states, “A court shall not impose a monetary condition of release unless the court finds on the record that there is a substantial risk that the defendant will flee prosecution or threaten the safety of another person and no other condition of release can reasonably mitigate the risk.”

Clayton also says that bail reform laws in other states have been rolled back. New York amended a bail reform measure after the New York Police Department blamed the legislation for a spike in crime, although public defenders said police were manipulating the numbers to fit their agenda. Utah legislators repealed their bail reform law over concerns about implementation of the law, but are considering future reform bills.

Lee is undeterred. “My task is more focused on passing legislation than worrying about repeal of legislation,” he said. “I think there is a lot of good evidence to indicate cash bail systems have some significant drawbacks to them. Most significant of which is that they’ve been held to be unconstitutional as a denial of equal protection of the laws in Harris County, Texas, because they discriminate in favor of wealthy people and discriminate against poor people. If you have money, you can get out of jail. If you don’t have money, you cannot get out of jail. It’s one of those implicit bias situations where it disproportionately adversely affects people of color, because they are arrested more often, jailed more often, and required to post cash bail more often. I’ve got a bill to increase the utilization of PR bonds. I think there’s still a place for cash bail under certain circumstances.”

Maes notes that the American Bail Coalition — which represents an approximately $2.4 billion industry — has a vested interest in opposing this type of legislation. “The American Bail Association’s arguments against Senate Bill 62 — which is a bill aimed at safely reducing arrests, cash bail, and jail populations — it’s simply inaccurate fear-mongering aimed at doing one thing, and one thing only: saving a dying, cruel industry that capitalizes on poverty and ignores the presumption of innocence,” she says. “In this era ... the United States and the Philippines are the only two countries with a cash bail system dominated by commercial bonds people. That’s all this is, they want to save their industry.”