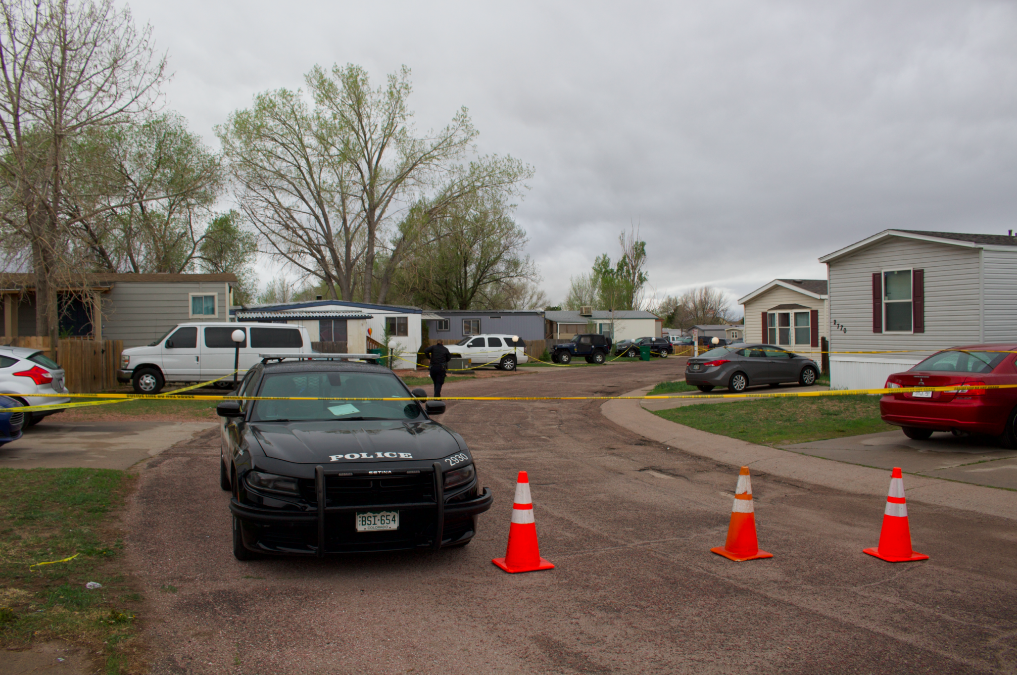 CSPD found six deceased adults and one injured male, who later died of his injuries, at a residence at the 2800 block of Preakness Way on May 9. 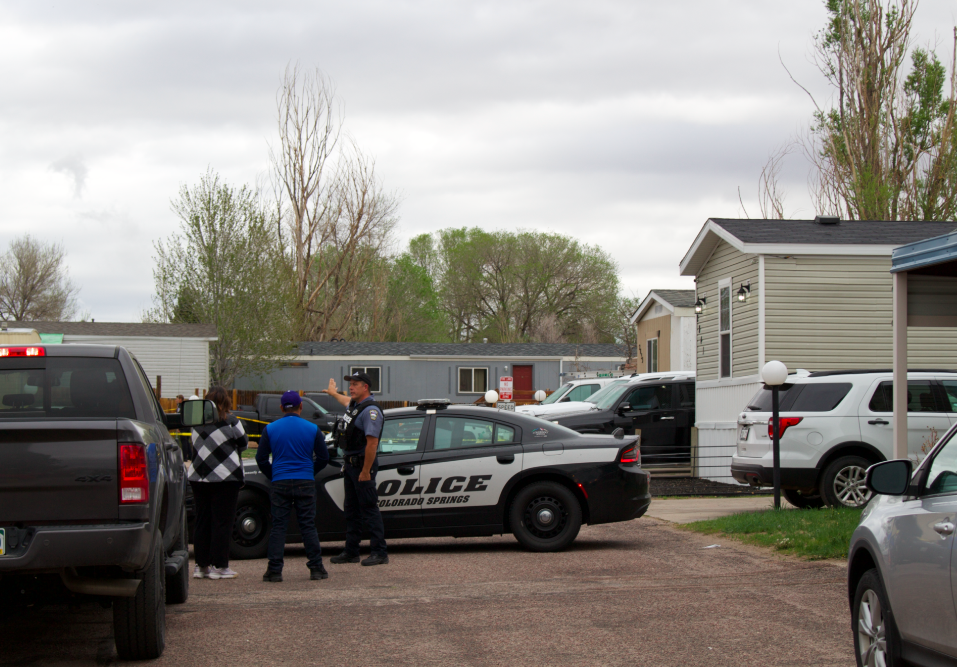 According to CSPD, the suspect is the boyfriend of one of the female victims.

The Colorado Springs Police Department found six dead adults and an injured male at a home in the 2800 block of Preakness Way at about 12:18 a.m. Sunday, May 9.

The injured man has since died of his gunshot wounds. Police have not yet released names of the victims or the gunman.

According to CSPD, the suspect, a boyfriend of one of the female victims, drove to the residence, walked inside and began shooting people before taking his own life.

“Words fall short to describe the tragedy that took place this morning,” said CSPD Chief Vince Niski in a news release. “As the chief of police, as a husband, as a father, as a grandfather, as a member of this community, my heart breaks for the families who have lost someone they love and for the children who have lost their parents. From the officers who responded to the shooting to the investigators still on scene, we are all left incredibly shaken. This is something you hope never happens in your own community, in the place that you call home. When these types of unspeakable acts happen, there is nothing that can be done to fully rebuild what was lost or replace those who are no longer with us. My vow to this community and to the families who have lost someone today, is that this department will do everything we can to find you the answers you deserve and be here for you with an unwavering support.”

The shooting took place at a birthday party at the residence, located in the Canterbury Manufactured Home Community in Southeast Colorado Springs. According to CSPD, friends, family, and children were gathered to celebrate when the shooting occurred. The suspect did not harm the children at the residence, who are now with relatives. CSPD is still investigating to determine a motive.

“Today we find ourselves mourning the loss of lives and praying solemnly for those who were injured and those who lost family members in a senseless act of violence on Sunday morning,” said Colorado Springs Mayor John Suthers in a news release. “We think too of the emergency personnel who responded to a horrific scene and we keep them in our prayers today. We ask the public’s patience with the investigation and we seek the sensitivity of our media partners as CSPD completes a thorough investigation to provide answers to the families and friends impacted by this tragedy.”

Gov. Jared Polis also released a statement about the mass murder, saying: "The tragic shooting in Colorado Springs is devastating, especially as many of us are spending the day celebrating the women in our lives who have made us the people we are today. Multiple lives were taken today by this terrible act of violence. Families torn apart, and at a birthday party no less. My deepest condolences and prayers are with the victims, their families, and everyone else impacted by this tragedy."