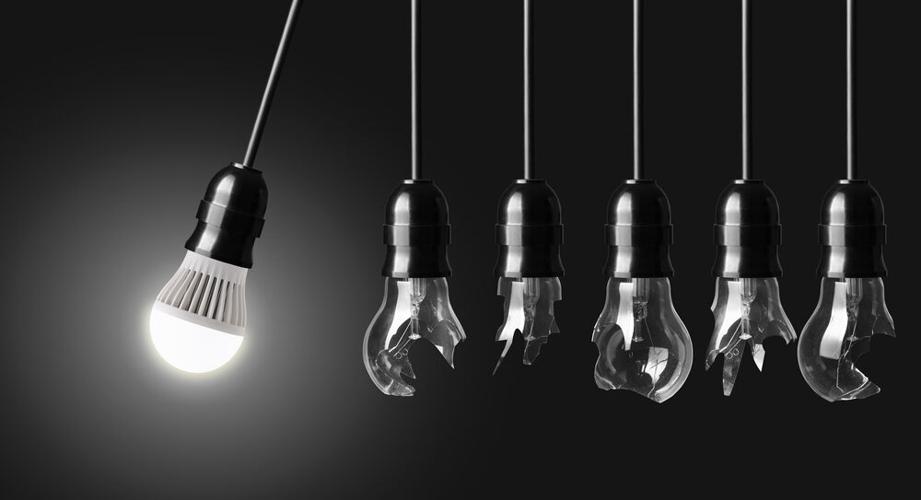 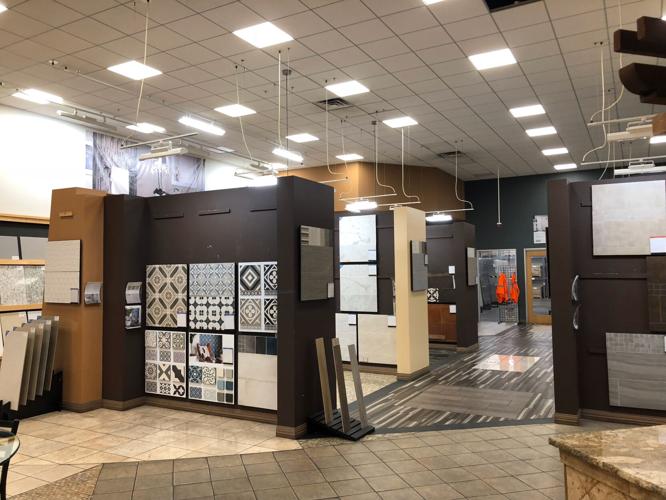 LED lighting can save money and the planet at the same time.

UPDATE: Springs Utilities responded last night in an email, saying that market forces have changed such that no incentives are necessary to persuade businesses to switch out to LED lights and homeowners to install rooftop solar.

"In 2006 we offered a rebate amount of $4/kilowatt for solar. Today, the entire cost of many systems is below that price," Utilities spokesperson Danielle Nieves wrote. "Over the past decade and as technology has improved, the cost of equipment has dropped and the number of solar installations has grown, even as we lowered the rebate amount. As a result of the maturation of the solar market and our budget prioritization process, we do not anticipate offering a solar energy rebate in 2023."

She added Utilities intends to "streamline" the connection process to accommodate the growing market.

As for LED rebates, she said, "Like solar, the market has rapidly matured and business lighting upgrades are still a great option for customers, even without a rebate incentive. Recent customer inquiries suggest more customers are asking about rebates after deciding to proceed with a lighting upgrade project, not so much as part of their decision-making process as in years past."

Nieves said Utilities intended "to provide as much notice as possible" to lighting and solar contractors that the programs will end in November for LED conversions and end of year for solar, though the 2023 budget won't be finalized until December.

Richard Spreier, owner of SunBright LED Systems, says via emailindustry representatives plan to appeal to City Council, which serves as Utilities Board, on the issue.

He also says his and others' customers "know nothing" about the LED rebates, contrary to Utilities assertion.

He called the three-month notice the programs would end "laughable," because conversions take time for customers to decide to do it, and the rebates provide motivation to do so.

"We are trying to get our customers to act quickly but 3 months is just not enough notice," he says. "Xcel Energy recently increased their LED rebates which makes all of the justifications [by Springs Utilities] seem untrue. Eliminating these rebates is simply a money grab by CSU, and none of these excuses can overcome ... these troubling decisions. This is why we are pleading with CSU to, at the very least, extend the deadline to November 2023 to allow businesses to have a little more time to take advantage of this program."

Colorado Springs Utilities will end its program offering rebates for businesses that replace high-usage lighting with energy efficient LED lighting, as well as rebates for rooftop solar on homes.

Ending the programs raises questions about why Utilities would reverse course on trying to lower its energy demands at a time when it's trying to move toward clean energy and reduce reliance on both coal and natural gas. Drake Power Plant, for example, stopped using coal a year ago and is due to close completely in a few years after converting to gas.

"We're pretty upset," Richard Spreier, who runs SunBright LED Systems, says in an interview. "This is an excellent benefit to all commercial property owners. In some cases they can't afford it and this helps them to afford it."

He also notes replacing mercury lights, which aren't healthy for the environment, with more energy efficient LEDs is good for Mother Earth because it reduces the carbon footprint — but it's also good for businesses' cost of doing business.

"The way things happen with CSU, it's a thunderbolt from the mountain," Spreier says. "There's no notice, no 'get ready for this,' nothing."

That means that some businesses could be left holding the bag on jobs for which they expected to receive the rebate and factored that into the bid, he says.

The website also asserts that replacing older technologies with more efficient bulbs can provide return on investment within two years, among other advantages. But, of course, that won't be true anymore without the rebate program.

"We have jobs where electrical savings pays for it in less than a year," Spreier says, adding that conversions can save businesses up to 75 percent of their lighting bill.

Spreier says some customers take a while to decide whether to go forward, and if the program abruptly ends, it's possible that bids submitted by companies like Spreier's will either have to back out of jobs or eat the extra they would have received through the rebate.

Businesses that have conducted LED installations received an email from Utilities on June 29 saying simply the program was ending and everything had to be completed by Nov. 15, he says.

Spreier's company has 10 pending projects that might not make that deadline, he says.

"That's barely enough time to get it done," he says.

After receiving the June 29 email notice, SunBright requested a one-year extension of the program.

Rich Swope, an engineer with Utilities' Demand Side Management & Distributed Energy Strategies, responded in an email, saying, "Unfortunately the Utilities business is changing and we need to change with it. At the same time the DSM [demand side management] section budget has been significantly reduced. The elimination of the lighting and rooftop solar programs was the best way to meet this new reality. This has been discussed and approved all the way up to Aram [Benyamin, CEO].”

Spreier says his firm had received up to $500,000 in rebates some years, and while the company works statewide where most if not all electric companies provide similar rebates, SunBright is based in Colorado Springs and wants to see the program continue.

Others do as well.

In a release from several businesses, Allan Thompson, with Encore Electric, said, “We are sensitive to the challenges of running such a large utility system. That is why we are asking COS Utilities and the City Council to extend the LED rebate program for a year so more awareness can be shared about the rebate providing commercial building owners can have an opportunity to convert to LED. Perhaps in that time city leadership can find alternative methods to increase revenues and keep the rebate program ongoing.”

Cary Carter, owner of three Napa Auto Parts stories in Colorado Springs, said in the release he's spoken to many business owners who would relish having more time to leverage the rebate program "if not for this abrupt decision by utilities.”

"If not for the rebate program I may not have converted each of my shops to LED," Carter said. "Now that we have, I am seeing extensive savings on my monthly utility bill(s) and I also feel great that we are doing our part to increase energy efficiency and increase the health of our local environment.”

Spreier says without the rebate program, businesses aren't apt to convert as quickly. "If you don't do this anymore, people aren't going to convert as fast and you won't meet the goals for usage," he says. He also notes that Xcel Energy is actually expanding its program.

Utilities' decision — and failure to give substantial reasons — forces Spreier to guess at why. "Our only guess is that COS utilities have made this decision to increase revenue as mercury-based lighting systems use more energy than LED, ignoring pledges to be good partners with businesses and the long-term health of Colorado Springs green energy programs," he said in the release.

The Utilities website says the rooftop solar program can save homeowners up to 40 percent in rebates and tax credits. There's no message on that website page saying when the program will end or why.

The Indy has reached out to a couple of Utilities Board members and to Utilities staff for further information. Check back for updates.