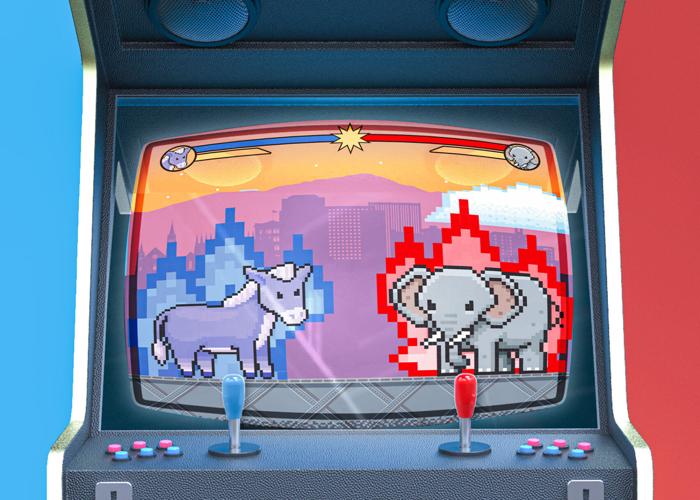 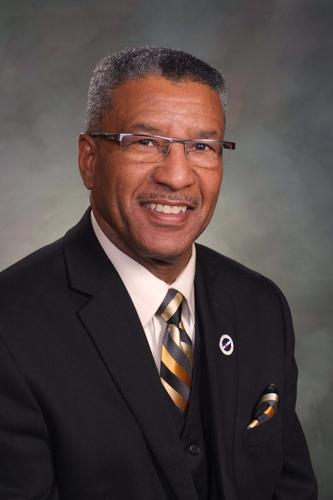 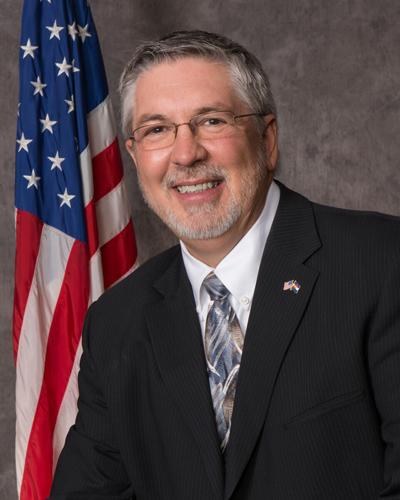 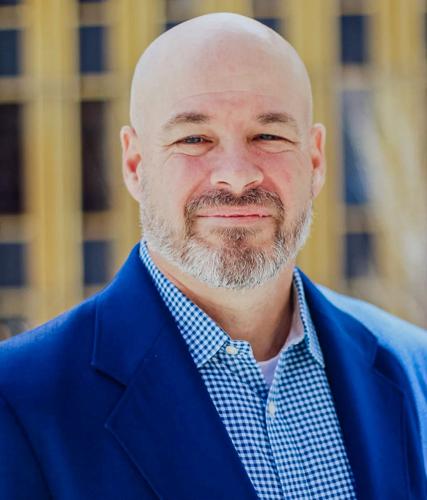 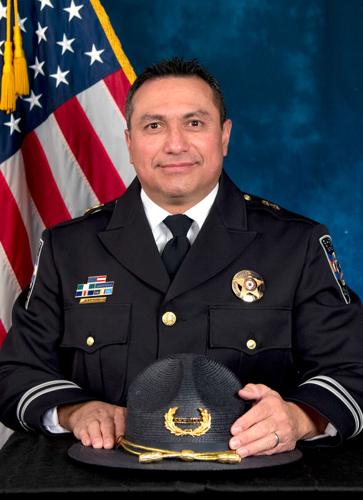 UPDATE: This story has been updated to reflect that Rachel Stovall served in paid roles at Pikes Peak Library District and Springs Rescue Mission. An earlier version said she volunteered. It's also been updated to correct information on State Board of Education.

Here’s a rundown of races in our area, based on Indy news coverage and candidate websites:

Congressional District 5: Democrat David Torres, who’s worked in health care administration and vows he would “cross the party lines to discover what is best for the people,” is challenging incumbent Republican Doug Lamborn. Lamborn is seeking his ninth term.

Senate D11: This is a newly drawn district that pits two incumbents against one another: Democrat Tony Exum Sr., who currently holds a State House seat and advocates for public education, access to health care and environmental conservation, and Republican Dennis Hisey, a former county commissioner who set up a new address within the newly drawn district in October 2021 but maintains his longtime home in Fountain, drawing a complaint from the left-leaning Colorado Ethics Institute. Fourth Judicial District DA Michael Allen’s Office says the matter is under investigation.

Senate D35: Incumbent Republican Rod Pelton, a farmer and rancher and former county commissioner who supports oil and gas producers and opposes “over-regulation,” is challenged by Democrat Travis Star Nelson, a Huerfano County native running as a “rural moderate Democrat” and who did a four-year hitch in prison “after running a Mexican National down with a car at 2:00 a.m. after being attacked with a knife on the East Side of Pueblo leaving a bar.” Nelson says he’ll fight for affordable health care and backs gun rights.

House D15: This is the seat held by Dave Williams, who lost the primary election in Congressional District 5 to Lamborn. Republican Scott Bottoms, pastor of Church at Briargate who promotes the “life of the unborn,” gun rights and school choice, is competing against Democrat Alvin Sexton, who attended trade school and holds a master’s degree from UCCS in public administration, and says he’ll be a “voice for working families” and “confront the hard issues,” including health care coverage for all and LGBTQ+ rights.

House D18: Incumbent Democrat Marc Snyder, an attorney and former Manitou Springs Council member and mayor, who saw the town through the addition of recreational marijuana and the Waldo Canyon Fire and advanced legislation that allowed businesses to keep a higher percent of sales tax revenue, is challenged by Republican Shana Black, an attorney who opposes abortion rights and is pro gun rights, and who claims that Democratic control of the state has led to rising crime and higher prices.

House D22: Republican Kenneth DeGraaf, a pilot and Air Force vet who’s anti-abortion rights, pro-gun, anti vaccine mandates and masks, and who backs school choice and supported election denier Tina Peters, will compete with Democrat Blake Garner, an attorney who says “climate, compassion and common sense” will guide his decisions as a state representative. This district was radically redrawn, moving from west of Centennial to northeast of Colorado Springs.

County commissioner District 1: Incumbent Republican Holly Williams, who opposed COVID restrictions and accepted an illegal $5,000 donation from Colorado Springs Forward (CSF) but later returned it, is opposed by Democrat Ryan Lucas, a political organizer and communications manager who’s funding his own campaign and calls for “the power of conversation and community to do good for all of us.”

County commissioner D5: Democrat John Jarrell, a librarian who wants “responsible development that protects our environment and brings skyrocketing housing costs under control,” is challenging incumbent Republican Cami Bremer, who opposed mandating that health care workers get vaccinated during the COVID pandemic and also accepted but returned an illegal $5,000 donation from CSF.

Clerk and Recorder: Republican Steve Schleiker, who has served two terms as county assessor, advocating for the senior and veteran homestead exemption, faces Democrat Lisa Wilkes, who served on the Colorado Independent Congressional Redistricting Commission, formerly worked for Hewlett Packard and ran for clerk and recorder in 2018.

Treasurer: Democrat Richard Williams, a retiree with a computer programming background, is challenging Republican Chuck Broerman, who is serving his second term as clerk and recorder, and supports mail ballots and opposes hand-counting of ballots as inefficient, inaccurate and expensive. This seat is open due to Mark Lowderman being term-limited.

Assessor: Republican Mark Flutcher, a long-time employee of the Assessor’s Office, faces off for the open seat against Democrat Renee Reif, who describes herself as a “humanist activist and organizer, retired veteran, former Army wife and caregiver.”

Sheriff: Democrat John Foley, a retired Army officer who vows to recruit and retain deputies, keep the jail safe and tackle human trafficking and illegal drugs, is vying against Republican Joe Roybal, a long-time Sheriff’s Office employee who’s drawn criticism for offering a benefit for signing his nominating petitions. The seat is open due to Sheriff Bill Elder being term-limited.

Mayor: Mitchell LaKind, a Navy veteran and military contractor who has served on the Monument Town Council since 2020, is running against James Romanello, a Town Council member since 2018 and financial adviser. Incumbent Don Wilson isn’t running.

Retention of judges at the state, district and county level: Learn more at tinyurl.com/2022-judges.

What you need to know

• Register or update your registration at

for a list of local walk-in voter service centers.

• You must register or update your registration by Oct. 31 to receive a ballot in the mail. But you can register to vote and cast a ballot up to and on Election Day.

• See the sample ballot at

• Track your ballot at colorado.ballottrax.net/voter.

• Don’t mail your ballot any later than Oct. 31. Put it in a dropbox instead.

• Ballots must be received by the County Clerk by 7 p.m. Nov. 8 (postmarks don’t count).

Other offices elected by district