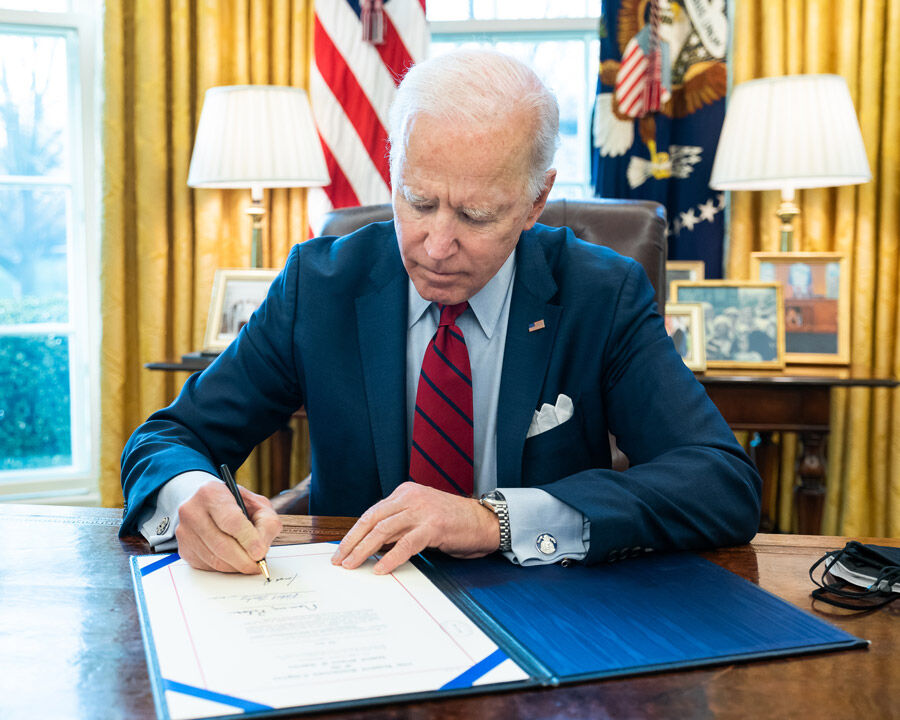 If the president wants to curb gun violence, he’ll have to get through Congress. 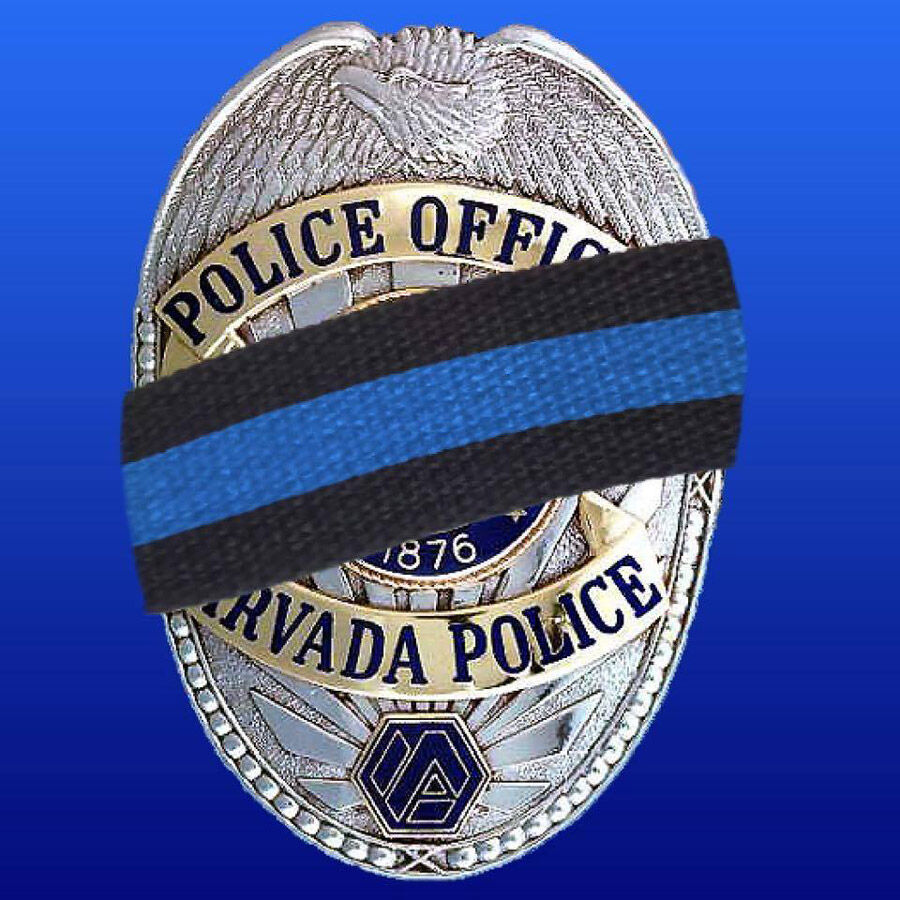 An Arvada officer was killed June 21.

The tragedy that played out in Arvada June 21 began with a phone call to the police from Ronald Troyke’s brother, warning them that Troyke was about to “do something crazy.”

The warning was sadly prescient. And in America, the man who sets out to do something crazy too often does so with the aid of weapons. Without guns, no one dies that day. With the guns, three are killed — a cop, a good guy with a gun and the cop-killer who did something worse than crazy.

According to police, Troyke had left a note saying he wanted to kill as many Arvada police officers as he could. He got only one, but the tragic story is so much worse than that.

When a “suspicious person” was reported in Olde Towne Square, Officer Gordon Beesley went to investigate. When Beesley showed up, Troyke ambushed him with a semi-automatic shotgun — Beesley never had a chance to even reach for his weapon — then shot out the windows of nearby patrol cars, fired his gun into the air, and returned to his truck where he had an AR-15 ready. That’s when Johnny Hurley came out of a nearby store and shot Troyke with a handgun.

When the police arrived moments later, Hurley was seen holding the killer’s AR-15. And so a cop shot and unknowingly killed a hero.

How do we begin to process all that?

Some will say that this is the story of a good guy with a gun who was a hero, risking his life to save others. And that is part of the story, but only a part. It’s also a story of an apparently disturbed man who set out to kill cops and had guns at his disposal. Were there red flags? We can only assume so since the killer’s brother made the first call. Did the killer have the guns legally? We don’t yet know.

Troyke had left a note saying he wanted to kill as many Arvada police officers as he could.

But he did have the guns. And so the story goes. As a nation, we are in the midst of a killing rampage, and not just mass murders. And if there’s one thing that all the studies show, it’s that the more guns there are around us, the less safe we are. Last January saw a rise of 80 percent in gun sales when compared with January 2020.

The spike in crime has become a major political issue, as it should. But the spike in crime is not a spike in all crime. It is mostly a spike in gun violence, which has led to soaring murder rates, which brings us not one step closer to any action from Congress. Beesley’s death won’t change that. Neither will Johnny Hurley’s.

The explanations for the sudden rise in murder rates, after decades of steady decline, are not particularly convincing. It has something to do with the pandemic, we’re told, but not told how exactly. We know that guns are being bought at a record pace, also ammunition, but we’ve been overrun by guns and ammo for many years, particularly every time a Democrat is elected president and the gun-grabbing rhetoric takes off. The declining trust in cops as seen in the demonstrations following the George Floyd murder could be part of the issue. Economic inequality, particularly in mostly poorer neighborhoods where gun violence can be epidemic, could be another. It would make sense that the loss of jobs would see an increase in crime, but not necessarily in murder rates.

We passed six gun laws in Colorado in the wake of the King Soopers massacre. Three were proposed before the Boulder shooting and three after. Maybe the most important of the laws was one that allows localities to pass gun laws stricter than those in state law. As you may recall, Boulder had a law against assault-style rifles that was overturned 10 days before the shooting. On the other hand, the law had apparently never been enforced.

In Texas, they took a different approach. In response to gun massacres in El Paso and Midland-Odessa, the legislature passed a bill, signed by the governor, that Texans can carry handguns without a license or training starting Sept. 1. Before the bill became law, Texans needed to submit fingerprints, take training and show proficiency in shooting a gun.

In New York, where the murder rate has soared, a former NYPD captain is leading in the race for mayor after promising a crackdown on violent crime and promising not to defund the police. Defunding the police is possibly the worst slogan in many years. You can call it a self-inflicted wound. The so-called defunding, for the most part, would transfer funding to deal with mental health issues and to promote interventions that don’t end in police-vs-victim violence. But as long as it’s called defunding, that’s how it will be attacked.

As Republicans continue to mount an attack on Democrats and crime, President Joe Biden, who’s definitely not among the defunders, finally gave a speech on the rise in shootings and murders. Much of what he wants to accomplish — on background checks, on assault-style weapons — must go through Congress, where even the most benign gun legislation is, to put it bluntly, dead on arrival. But Biden did say states could draw on the $350 billion they’ve been allotted in stimulus funds to hire more police — many departments have seen significant departures — and to support community anti-violence groups, among other measures.

And speaking alongside Attorney General Merrick Garland, Biden did promise a crackdown on rogue gun dealers — whom Biden termed “merchants of death” — who account for a disproportionate number of guns involved in crimes. Will that make a difference? Aren’t there just too many guns out there already?

As summer begins, history tells us that the death numbers will grow, that the rhetoric, much of it empty, will get louder — Chicago, it turns out, does not have the nation’s highest murder rate — that possible solutions to the very complex problem will be largely ignored and that more guns will be purchased, leading to more violence and leading to more deaths.

And of this we can be sure, no good guy with a gun, not even one so heroic as Johnny Hurley, will change any of that — not so long as a man who sets out to kill cops or Latinos or Jews or Blacks or Asian Americans or classmates or work colleagues or simply random people has access to all the firepower that he needs to bring unspeakable tragedy to yet one more grief-stricken community.