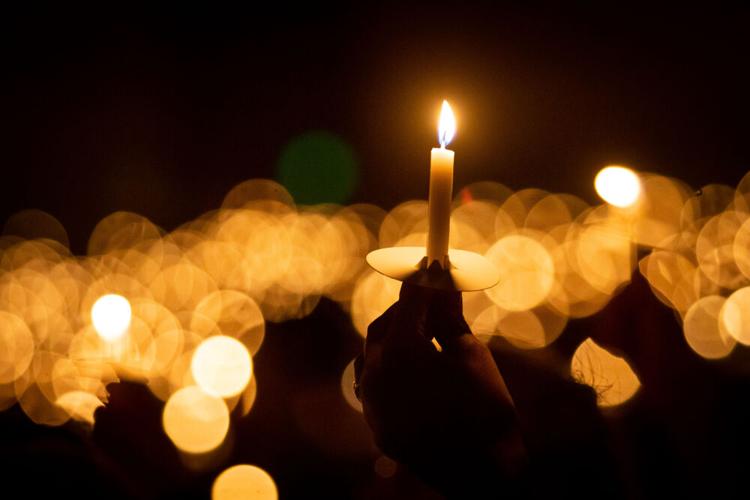 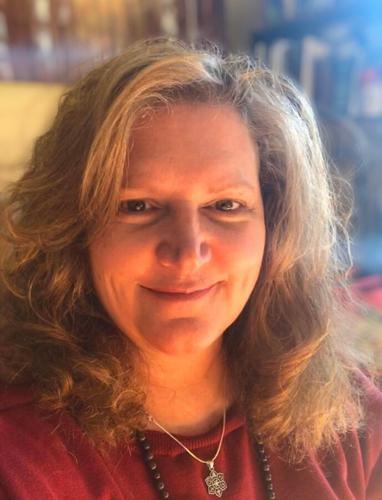 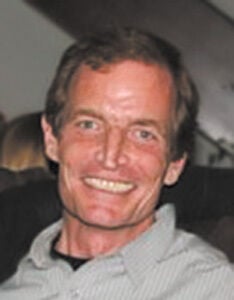 Considered one of the world’s largest religions with more than 500 million followers, Buddhism originated 2,500 years ago in India. Buddhist teachings offer a unique perspective on human life and suffering, encouraging the use of tools like meditation, spiritual and physical labor, and good behavior as ways to manage the difficulties we face each day.

With everything we’re currently experiencing — a pandemic, war, economic upheaval, as well as threats to freedom of expression, the sovereignty of a woman’s body and truth in education — it seems we could all use the tools Buddhism offers.

David Gardiner is a Buddhist scholar who leads the BodhiMind Center, where people gather to learn more about Buddhism and to meditate. He’s an associate professor teaching Asian studies and religion at Colorado College, and he’s one of the kindest and most authentic human beings I’ve had the pleasure of working with. Over the years, David has shared many viewpoints common to Buddhism, but until now, I’ve never asked him what tenets or practices are the most important in this ancient path to freedom from ignorance, craving, and the cycle of death and rebirth (reincarnation).

David Gardiner: It is a matter of historical and philosophical curiosity that Buddhism does not have any central tenets. There are no specified beliefs one needs to hold, no doctrines to accept, in order to be considered a practicing Buddhist. In fact, the Buddha taught clearly that he did not expect anyone to believe his teachings simply because he said he was enlightened or because he was well respected, and definitely not because the teachings are divinely inspired, because that concept does not enter the picture.

Instead, he instructed people interested in his teachings to “treat them like a goldsmith treats a chunk of gold ore”: He doesn’t offer money for it until he has broken it up, heated the pieces to separate the gold from rock, worked with the gold to see that it’s pure, and then weighs the amount that is useful. Only then does he pay for what he can use. So also, the Buddha said, utilize reasoning to “weigh” his teachings but also use consultation with others you respect and use your own experience. That way you will be saying a teaching is “true” because you know so for yourself.

Even the foundational “four noble truths” are not propositions that one accepts but rather invitations to engage in paths of discernment, discovery, practice and deep transformation. They are calls to action.

Meditation is a vital tool, but only when combined with ethics and insight.

Core Buddhist practices are to work on strengthening three areas: ethical conduct, mental concentration and insight into the actual nature of things. Meditation is a vital tool, but only when combined with ethics and insight. Also, even devotional practices like prostration and chanting inspirational verses contribute to a focused mind.

The Buddhist word shraddha translates to “faith,” but a better definition is “trustful confidence.” One should be confident that the mind can be trained, that it is fundamentally pure at its core, and that it can become free from greed, hatred and delusion. One also should trust that possibilities for deep spiritual growth that you have not yet achieved are within your potential. It inspires and uplifts, giving us purpose.

Ever wanted straightforward answers to hard questions? Don’t we all?! In Good Faith answers questions about spirituality, religion, and the things that matter to us as human beings. Rev. Dr. Ahriana Platten is a speaker, author, and business consultant who holds clergy credentials in several faith traditions.

Send your questions to Ahriana@Ahriana.com.