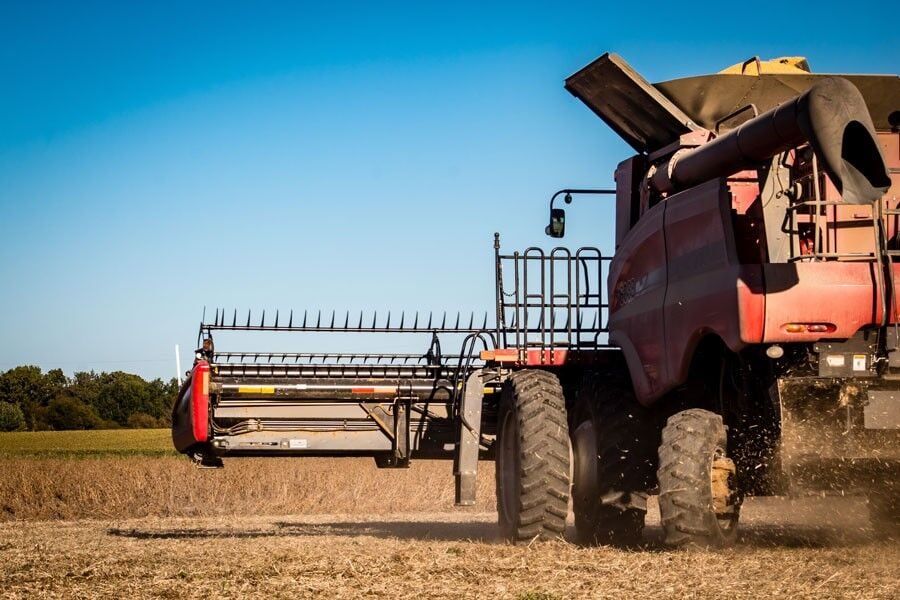 Farmers were struggling even before Trump’s trade war. 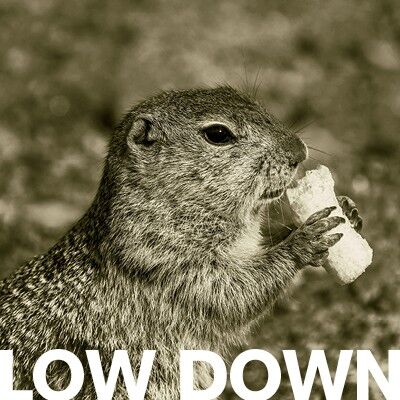 Donald Trump Loooooves farmers. We know this because he says so. “Farmers, I LOVE YOU!” he declared in December.

But he’s been “loving” them to death, with policies that are causing farm prices to tumble, miring our ag economy in the ditch and creating a rising tsunami of farm bankruptcies. Then came Trump’s doofus of an ag secretary, Sonny Perdue, who publicly insulted farmers by branding them “whiners” for daring to complain about policies causing them to lose income and their farms.

So, as an “I love you” make-up gesture, Trump has been sending big bouquets of money to some of his beloved farmers. Our money. Lots of it — $28 billion so far in what he cynically (and comically) calls a “Market Facilitation Program,” otherwise known as a taxpayer bailout.

But TrumpLove turns out to be highly selective, with more than half of the government payments going to the biggest farm owners. The Ag Department initially announced a $125,000 limit on the amount any one farm could get, but every Trump deal seems to have a gimmick in it to give a special break to the slickest operators. The slickum in this deal is that assorted members of a family are allowed to claim that they are owners of the same farm and thus get bailout bucks, even if they do no actual farming and live in New York City! One Missouri farm family, for example, got $2.8 million worth of subsidy love from Trump, and more than 80 families topped half-a-million in payments.

Meanwhile, the great majority of farmers have gotten zilch from Donald the Dealmaker — and 80 percent of eligible grain farmers (the smaller producers most endangered by his bad policies) have received less than $5,000. So Trump’s “Market facilitation” is squeezing the many who are most in need, while helping a few of the largest get even bigger.

Meanwhile, as the Trumpistas plow a multibillion-dollar subsidy into big grain farms — they’re using a tangle of federal red tape in a mingy effort to deny a meager level of food assistance to millions of poor families.

To qualify for food aid, federal rules say that a family of three should have an income under $27,000 a year. But with rents, utilities, health care and even food prices constantly rising, millions of Americans can’t make ends meet on such a low income. Thus, 43 states, including Colorado, have stepped in to loosen that restriction so families at least get the basic nutrition they need. Trump’s minions demean these people as welfare moochers, but overwhelmingly they’re working families, children and Americans with disabilities. And the benefit is hardly lavish, averaging only $127 a month — but even this modest outlay has proven enormously successful in mitigating poverty.

[pullquote-1] Congress actually authorized states to make such pragmatic income adjustments in a 1996 revamp of the law. But — look out! — here comes Sonny Perdue again. He recently rose up on his hind legs to proclaim that naughty state officials are using that authority as a “loophole” to circumvent Trump’s federal authority. So Sonny and Donnie are demanding a whole new bureaucracy of “eligibility police” to monitor the financial assets of food stamp recipients. They’ll spend tens of millions of your and my tax dollars to harass the poor in an autocratic hope of nabbing a couple of hungry families who have a dime more in assets than miserly Trumpistas claim they should have.

What we have here is government by plutocratic authoritarians who’ll gleefully dole out millions in tax breaks and subsidies to wealthy families, then just as gleefully take food off the tables of poor families.