A lot of us are looking for ways to step out from under the dark cloud that’s following humanity these days. It’s a Stygian funk that’s blossomed from the deepening realities of global warming, the greed and arrogance of Putin’s war on Ukraine and the NRA’s war on all of us, an American populace that can’t seem to take 1 million COVID deaths seriously, and the chronic failure of our leaders to fix what’s broken. So yes, hope is thin on the ground just now.

But running very, very quietly, almost completely ignored amid all the background noise of our messed-up world, is this miraculous and redemptive thing that people have made — the James Webb Space Telescope. 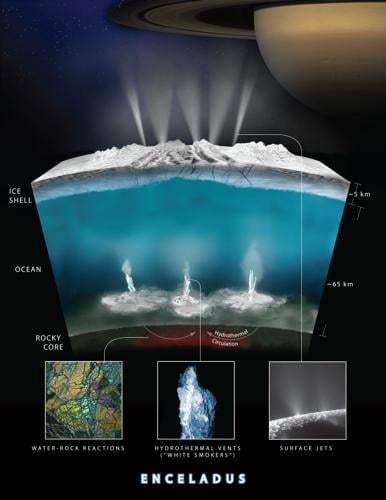 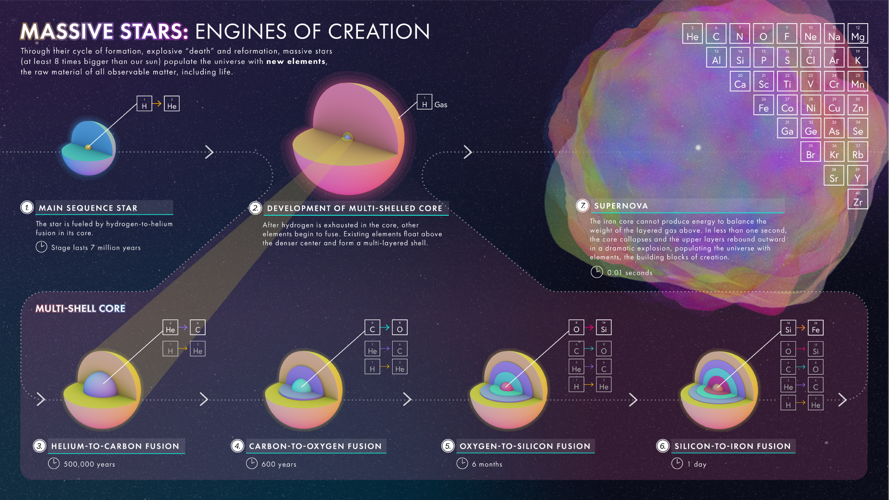 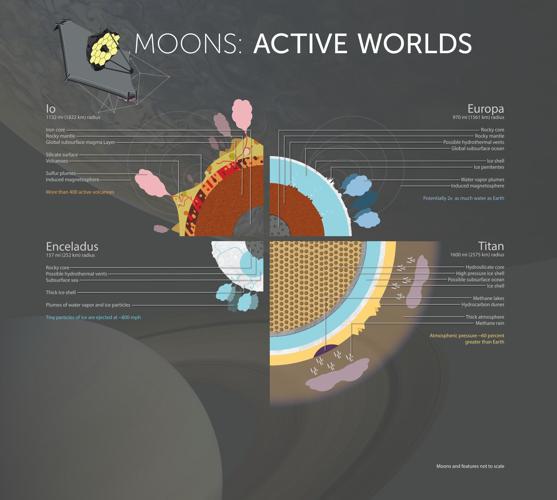 Step away from now

Because light from deep space can take hundreds of millions, even billions, of years to reach us — and gets stretched to longer wavelengths in the process, becoming infrared radiation — by using Webb to capture that light we can look back toward the Big Bang, seeing the formation of the first galaxies and edging closer to being able to watch the birth of starlight. (For comparison, the Hubble Space Telescope, launched in 1990, can detect light generated roughly 400 million years after the Big Bang, but Webb can see light from 150 million years earlier.)

One of the most miraculous things about the Webb is that it works.

Natalie Wolchover and the staff of Quanta Magazine won a Pulitzer Prize for their explanatory reporting on the project. In “The Webb Space Telescope Will Rewrite Cosmic History. If It Works” (tinyurl.com/NW-quanta), Wolchover explains one of the many challenges involved: “...A house-size mirror is too large to fit in any rocket fairing. The mirror, then, must be able to fold up. A mirror can only fold if it’s segmented — if, instead of a single, uninterrupted surface, it’s a honeycomb array of mirror segments. But in order to collectively create sharp images, the mirror segments, after autonomously unfolding in space, must be in virtually perfect alignment. Spectacularly precise motors are needed to achieve a good focus — motors that can nudge each mirror segment by increments of half the width of a virus until they’re all in place.”

Webb was launched last year on Christmas Day and spent six months floating a million miles to a spot in deep space called Lagrange point 2 and getting ready to deliver its first science-quality, full-color images, scheduled for release on July 12.

The Webb’s redemptive force lies in its conception and construction by scientists and manufacturers all over Planet Earth (including four Colorado companies) and the cooperative work of researchers who will use time on Webb to search the universe for answers.

There’s hope for humanity yet.