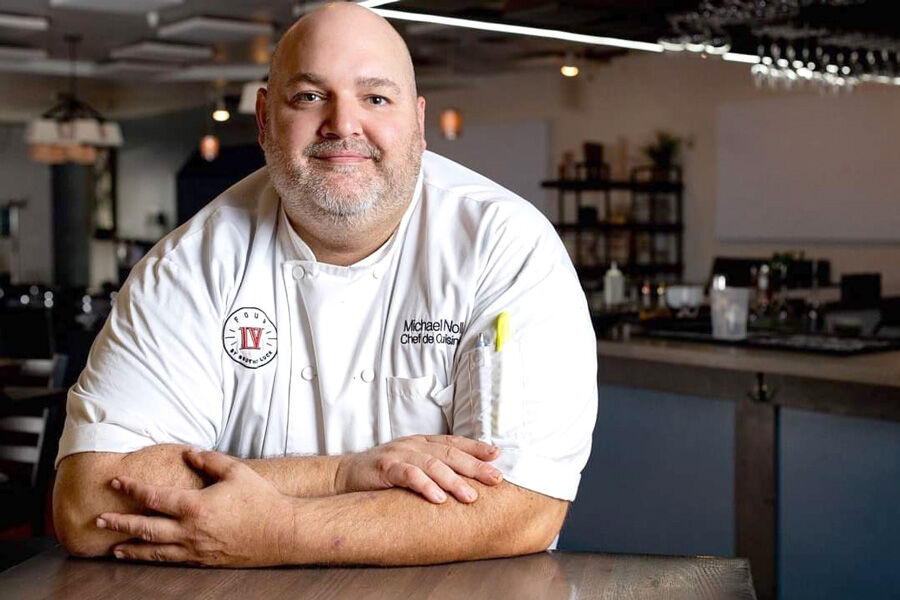 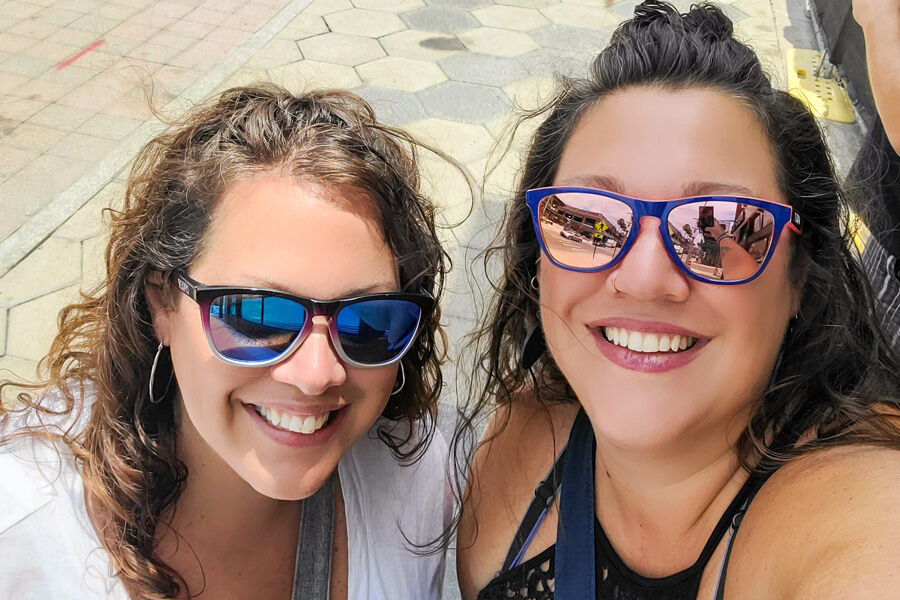 Our plates are empty, and our meals will never be the same. Colorado Springs lost a great culinary artist on Aug. 26. If you have ever dined at Four by Brother Luck, Swiss Chalet, La Petite Maison, La Creperie, Antlers Creek Golf Course or 32 Blu, you probably have experienced Chef Mike’s creative, yet tasty meals.

After graduating from Wasson High School in 1994, Mike began his culinary journey in the United States Navy where he quickly realized that he had a passion for cooking. He began his civilian career in California before returning to Colorado Springs.

After a few years of working his way up to sous chef, Mike began to recognize that he not only had a passion for cooking, but a talent for creating unique dishes by playing with flavors. As life has its own path for all of us; Mike’s path took him to Austin, Texas, where he worked at the world-famous Driskill Hotel. Here he really got to experiment with creating his own dishes, which gave him confidence to try his skills in the world of fine dining. Chef Mike’s first fine dining opportunity was at a high-end rehab center.

As Mike began to “touch tables,” he started to realize that food has a way of connecting us. Through his cooking, Mike was able to meet people from many different walks of life. To Chef Mike, it was humbling to know how his cooking could impact someone’s day.

When his path led him back to Colorado, he landed a job as head chef of the Swiss Chalet in Woodland Park before finding his dream job at Four by Brother Luck. Here he could finally express himself through his own creations — without limitations.

Mike was happy to share his knowledge and passion with anyone who would listen. He humbly became a mentor to many and enjoyed watching them grow. If you knew Chef Mike, you know that along with food he loved laughter. He was always the guy you went to for a laugh and a smile along with tips on how to make your flavors work. He was a big Star Wars nerd and he enjoyed pulling pranks. And of course there were the dad jokes.

Chef Mike loved the community of Colorado Springs. He is survived by his three beautiful children; Anthony, Cristopher, and Kailyn; his mother Diane Noll; and three sisters: Carmella Noll, Barbara Gilmore, and Katie Burge. Mike is preceded in death by his father Larry Noll.

We want to acknowledge the outpouring of love and support this community has shown his family during this incredibly difficult time. There are no words to express our appreciation. We would also like to offer our condolences to Brother Luck and the staff at Four, as well as all of those who ate, laughed, and cried around Chef Mike’s table

Barbara Gilmore and Katie Burge are two of Mike Noll’s sisters. They were born and raised in Colorado Springs before relocating to Tampa, Florida.

Katie was also a part of the local  restaurant community, having worked at Jack Quinn’s Irish Pub and Restaurant for 13 years.