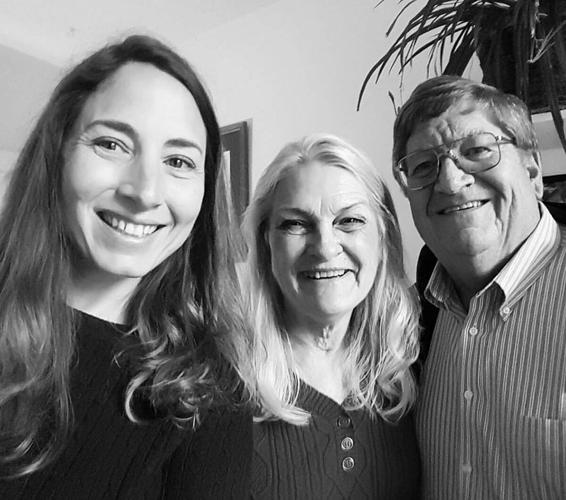 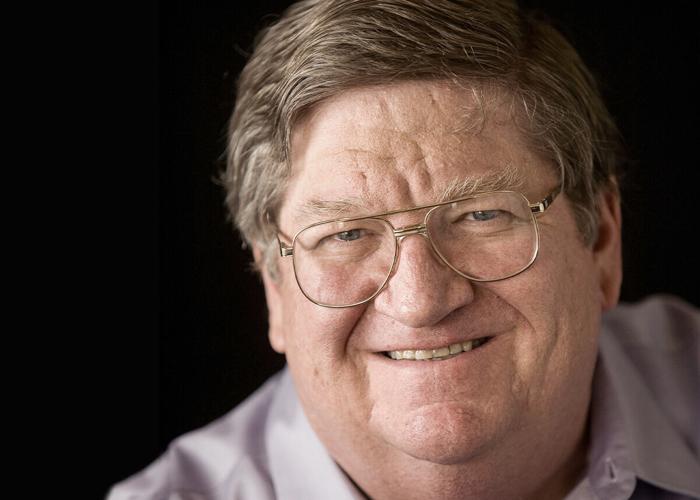 There was abundant space amid a bustling economy for everyone to succeed, from the daily newspaper to TV, radio and some niche publications.

But something was missing. To many in a silent but spunky minority, their issues and concerns were being ignored. And the rising influx of newcomers had begun dragging the region’s political personality to the right, cultivating an unchecked wave of intolerance.

Into that cultural stew, the Colorado Springs Independent set sail, bringing a different mindset and an aggressive message, chronicled by a stream of gifted journalists and writers, all determined to change their world, one story or project at a time. And they did.

Eastburn and DeGette admirably shouldered the load for 13 years or so. Cara stands out because she could write, edit, supervise and coordinate so masterfully, all while also staying totally connected with the local and state political scenes. For the record, she’s still making a difference and winning awards today as editor of the Greater Park Hill News in Denver.

“Colorado Springs is a story-rich town, and many of those stories are as scandalous and stunning — and occasionally as delicious — now as they were back in 1993 when we launched the Indy,” says DeGette. “Helping to start the paper was rewarding in its own way. During the time I spent as editor we were really sparking it — one year we won five national awards, including for investigative reporting, which was a record. And a good sign we were doing our job, and doing it well.”

Then came the Indy’s second chapter, which roughly coincided with my arrival as executive editor at the end of 2006 (my first year was Cara’s last on staff, still churning out political columns). We didn’t try to reinvent the wheel, but we assembled the best staff possible to cover news, arts and entertainment. We also inherited thousands of loyal readers who loved their alternative paper and picked it up each week with high expectations.

That created all the challenge necessary for our next ensemble of journalists: Adrian Stanley, Matt Schniper, Bill Forman, Anthony Lane and then Pam Zubeck. Behind the scenes, the efforts of Kirk Woundy and Kirsten Akens, then Mary Jo Meade, made the finished product better. Some, like Pete Freedman and Naomi Zeveloff, didn’t stay as long but still left their mark before moving on to successes elsewhere.

And we can’t forget the columnists, mainly Rich Tosches and John Hazlehurst, who added to the Indy’s grit and charm along the way. “Between the Lines,” my portion of the regular columns, turned into a long and rewarding run.

For nearly three full decades, or let’s just call it a generation, the Indy has continued pursuing the same mission with the same energy and determination. Even as the rest of that media landscape has eroded — starting with the daily Gazette — this newspaper has stayed the course.

At long last, though, the finished product is changing with the times. You’ll still be able to hold and read a weekly paper (or see it online), and it will provide much of the same flavor and variety as it has for 29-plus years. But it won’t be called the Indy, in part because it won’t be just the Indy anymore.

This doesn’t feel like the right place to relive the Indy’s finest moments. It’s also true that any longtime readers’ or staffers’ lists would differ from mine. The coverage of the 2012 Waldo Canyon Fire won national awards, but let’s not forget all the ground-shaking investigations and in-depth stories through the years, the New Life Church shooting of December 2007, the Ted Haggard saga, Forman’s unparalleled expertise in music, Zubeck’s remarkably endless run of legitimate exclusives, and the political endorsements that were so valuable to the community.

To magnify that last thought, one special memory came in the spring of 2017. As usual, we put together endorsements for the Colorado Springs city election, a combination of candidates from across the philosophical spectrum, and every one of our City Council selections won. All of them, which never would have happened in so many other elections (such as endorsing anyone running against Doug Lamborn). And we weren’t simply trying to pick the winners. Just the best choices for readers to consider. The audience agreed.

So what comes now? Readers actually saw a preview last month with how the Indy handled the Club Q tragedy. The staff, now led so well by Amy Gillentine and Bryan Grossman, pulled together instinctively — editors, writers, photographer and designers — on that Sunday morning and produced a massive effort, basically recreating a new issue in about 30 hours with coverage both online and in print.

That response tells you how the new publication, Sixty35 magazine, will react to the next unexpected traumatic story — and others to come in years ahead.

Without question, this newspaper is in good hands, and the new vision brings great potential. But it’s a safe assumption tomorrow’s staff will have respect for, and draw inspiration from, those who paved the way.

Let the next chapter begin.

Ralph Routon, who has spent most of his half-century newspaper career in the Colorado Springs area, joined the Independent as executive editor in December 2006 and has been executive editor emeritus since retiring in late 2017. He’s now secretary of the board for Sixty35 Media.

Indy and other papers will adopt a new name and format, but continue legacy of journalism excellence

The Dec. 14 issue of the Indy will be the final one bearing that label, but all the things you know and love about the Indy won’t go away.