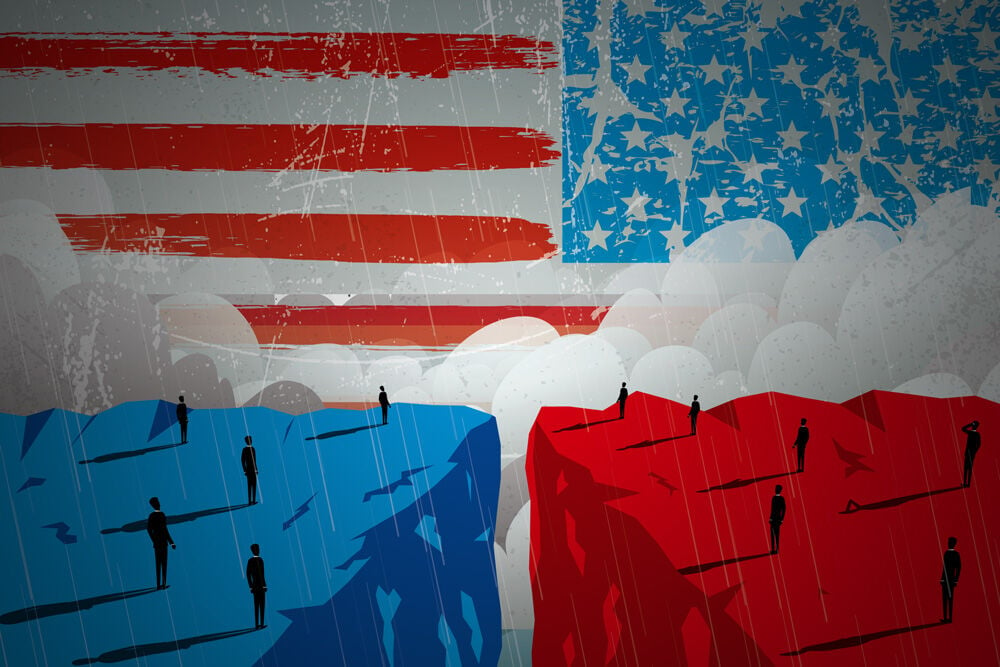 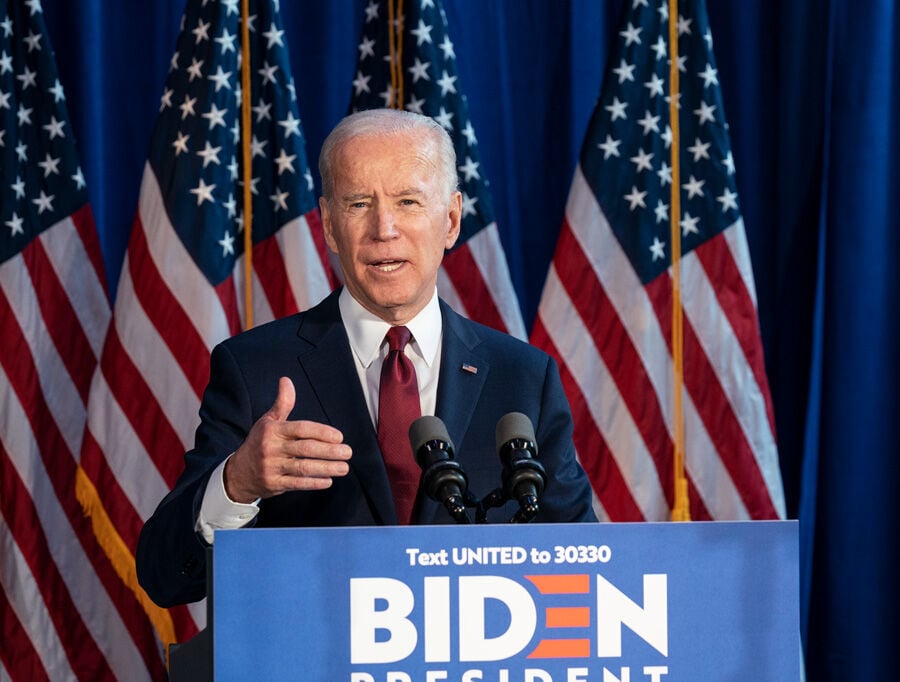 Presidential elections — has it been four years already? Time flies when your country’s on fire.

Many argue that the nation has never seen an election year like this one. Many would be correct. It’s not hyperbole. Toss aside the fact that this is one of the most heated contests ever to slide across the American political stage, but it happens to coincide with a pandemic in which, based on some metrics, we lead the world — and not in a good way. We’re also once again grappling with known election interference from nefarious international actors (and some on our own soil); we’ve had so many hurricanes we’ve gone Greek; social unrest is reaching unprecedented highs; we’ve discovered our “billionaire” president pays less than your fair share of taxes, let alone his; and much of the country, literally, has been burned to the ground.

Yes, it’s been four years, but everything listed above (and so much more) has happened within just the past six months.

Feeling hopeless? Wondering where we go from here?

Following this election season’s first presidential debate, the phrase “shit show” began to make the rounds online. Nothing could more accurately describe that debate, which was really just a microcosm of where we appear to be as a country.

The good news: We don’t have to wait to begin the long process of cleaning up; perhaps we’ll actually find ourselves waking to a fresh start in 2021. On the following pages, you’ll find a local and state road map that we think will get us there.

The Indy’s editorial board conducted numerous interviews (you can watch them online at csindy.com) with every local major party candidate who would return our calls. You’ll hear their positions on climate change, gun laws, the coronavirus response, education and bipartisanship, to name a few.

In addition, we’ve endorsed many state and city ballot issues voters will be faced with in the coming weeks. This endorsement package took a lot of work, but there’s still so much more work to be done — by everyone.

It’s not hyperbole. The country has never faced an election year like this.

America is hurting. Institutions we once trusted aren’t trustworthy. Public servants have let us down. The truth, for many with power, seems to be an inconvenience, not a virtue.

Unless we address these issues — from the community level on up — our nation will never find a way forward.

This year has been a shit show. Now it’s time to clean house.

President of the United States

It is what it is.