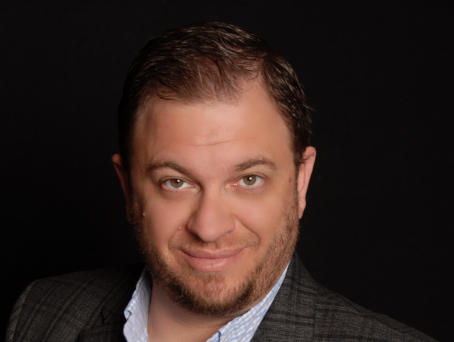 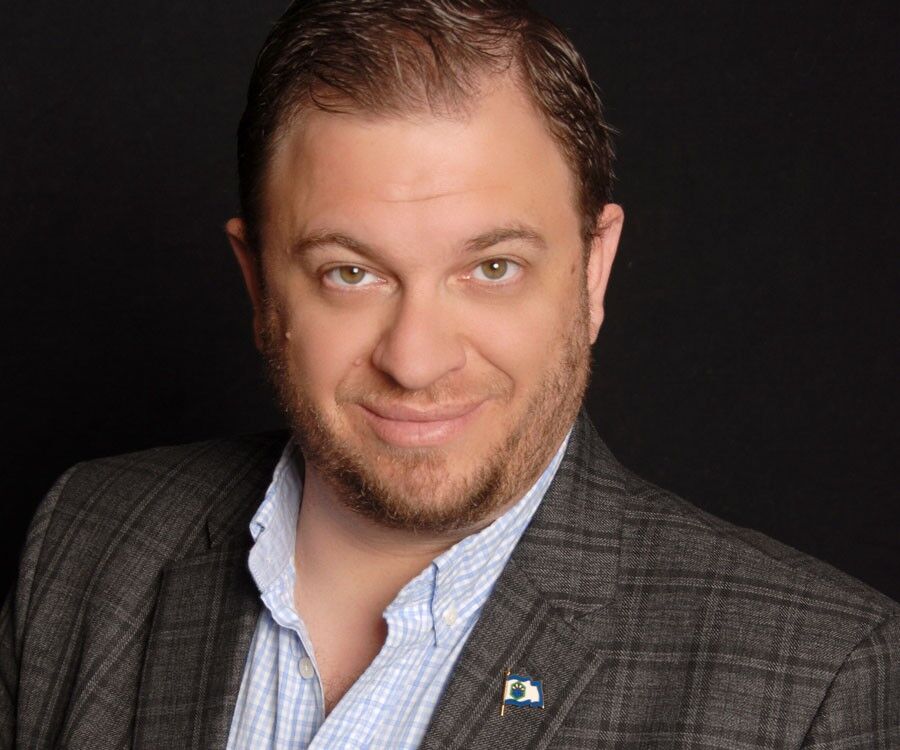 A dispute over voting for an acting chairperson on Sept. 12 has exposed a divide in the El Paso County Republican Party.

Party Secretary Vickie Tonkins declared the election void because someone cast the wrong ballot, resulting in a tie between her and party Vice Chairman Tony Gioia.

Though the issue was submitted to the state party for action in declaring the polling legitimate or not, the state GOP took no action at a meeting on Sept. 21.

Hence, Gioia tells the Independent, he will call a meeting of the Central Committee in coming weeks to redo the election for chairperson.

“It’s unfortunate there is such a divide in the party here,” Gioia says. “If I’m elected chair, that’s really what I hope to be mending.”

At issue is the election of the local GOP’s top officer, made necessary by the Aug. 28 resignation of Chairwoman Tamra Farah. (Gioia was elected to the second slot after the earlier departure of Vice Chairwoman Mary Bradfield.)

The disruption comes at a time when the party hopes to re-elect U.S. Sen. Cory Gardner, and Donald Trump for a second presidential term in 2020. Gardner faces stiff opposition, including Democratic frontrunner former Gov. John Hickenlooper.

At the Sept. 12 party executive committee meeting to elect a temporary acting chairperson, the group “failed to reach a conclusion due to balloting discrepancies,” Tonkins said in a Sept. 16 email to Central Committee members.

“As the only properly elected party officer left, the responsibility has fallen to me to work with you to rebuild our party and avert further turmoil,” Tonkins wrote. “Unfortunately, there are more problems surfacing as the fallout from these resignations continues to develop.”

The so-called discrepancy involved someone casting an orange ballot rather than a blue ballot, giving Gioia a one-vote edge over Tonkins.

But the orange ballot wasn’t a legitimate blue ballot, so Tonkins said the results had to be tossed.

The sole orange ballot cast was turned in stapled to the two blue ballots, so there was no fraud, Gioia says. He notes three executive committee members, including Clerk and Recorder Chuck Broerman, assured votes were counted properly, and it was clear who the person casting the orange ballot wanted to vote for.

However, Tonkins insists the balloting wasn’t legit. “The issue is not intent, the issue is one individual did not follow clearly given instructions!” she tells the Indy via email.

The new vote will be a rematch between Gioia and Tonkins and both agree the local GOP, located in a solidly red area of the state, must get its act together for the 2020 election.

“It is no secret that El Paso County will be a linchpin in ensuring the reelection of President Trump and Senator Gardner,” Tonkins says in an email.

Gioia agrees, saying, “It’s important for us to work as a team going into 2020.”

A Plea for Justice