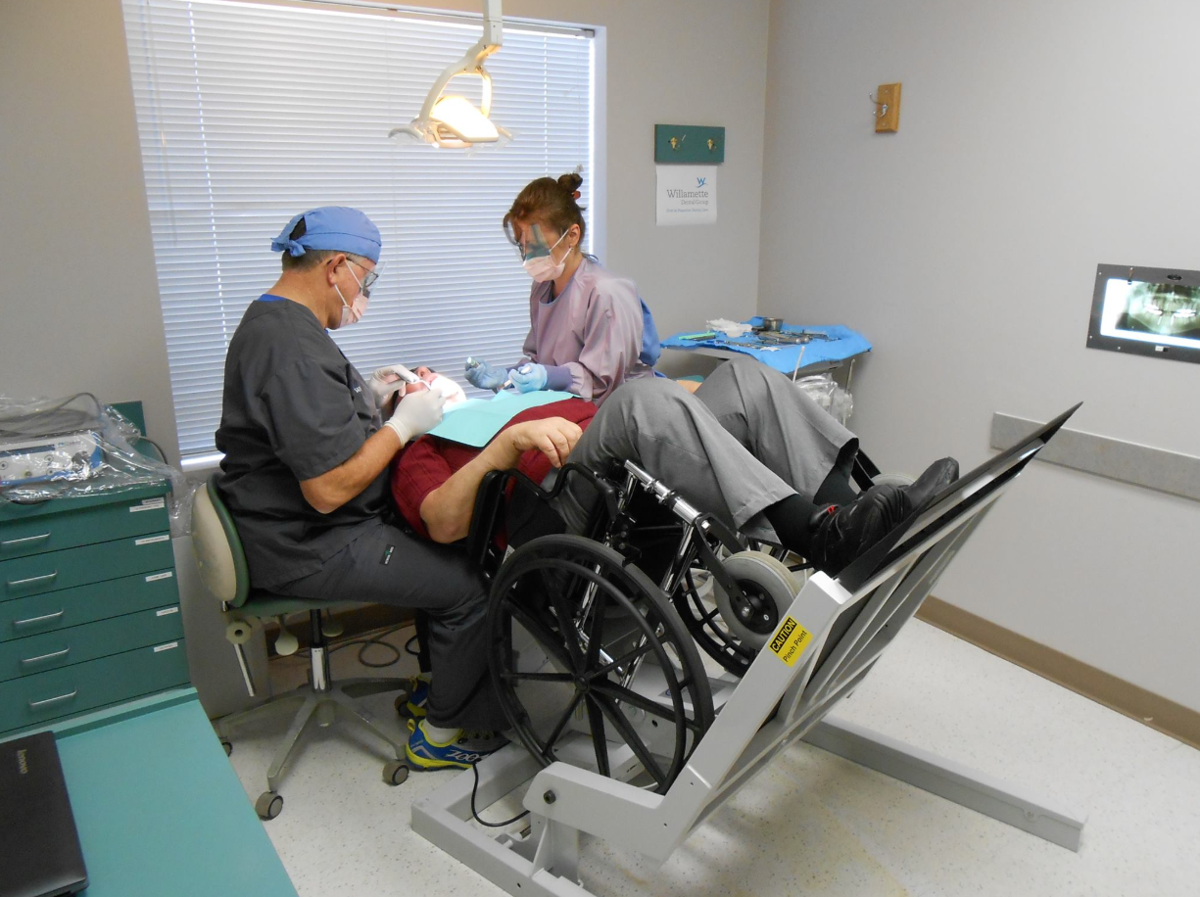 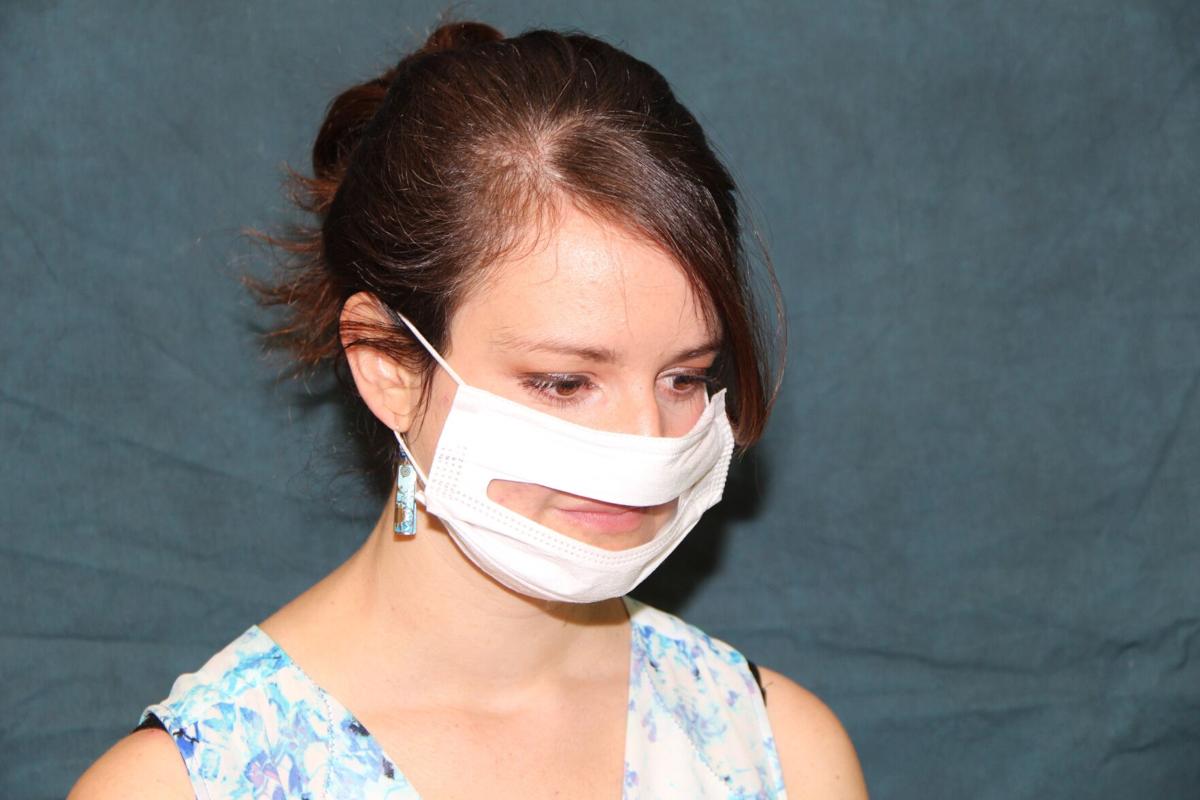 Medical masks can be designed to help deaf and hard-of-hearing patients read lips.

About a year ago, The Independence Center, a nonprofit serving people with disabilities in Colorado Springs, announced it was accepting nominations for primary care providers who should have accessible exam tables and lifts gifted to them.

The nonprofit received 23 nominations last year from Medicaid and Medicare recipients across the region. It gifted tables and lifts to nine practices, and portable hearing systems to three.

Now, The Independence Center hopes to continue its efforts by investing another $75,000 from its IC Fund into health care.

The Independence Center did its research to figure out how to improve accessibility at dental offices.

Of the 39 respondents, 24 percent said they did not have access to effective communication at the dentist, "either because they did not have an American Sign Language interpreter or because while their providers were wearing facial masks, they could not read their lips."

One participant quoted in the research report noted that without an ASL interpreter, "It's like you are an alien lying on a table, and they are dissecting you."

Nineteen percent of the respondents said the dental procedure room was not accessible, and 5 percent said it was too small.

"I go [to the dentist], but it's a huge effort," said one participant, who was quoted in the report. "I go without my oxygen tank while I'm in the chair because there's nowhere to put the tank. When my oxygen numbers are low, I get more anxious. I hate it."

Medicaid or Medicare recipients with disabilities are invited to nominate their dental provider to receive accessible medical equipment through a form online.

Dental offices selected for a gift "can receive a wheelchair lift, medical masks that allow patients to read lips, and other tools that can make the experience of going to the dentist more enjoyable for people with disabilities," according to The Independence Center's website. The selected offices will also receive an Americans with Disabilities Act  audit evaluating the accessibility of their facility and a disability competency training session.